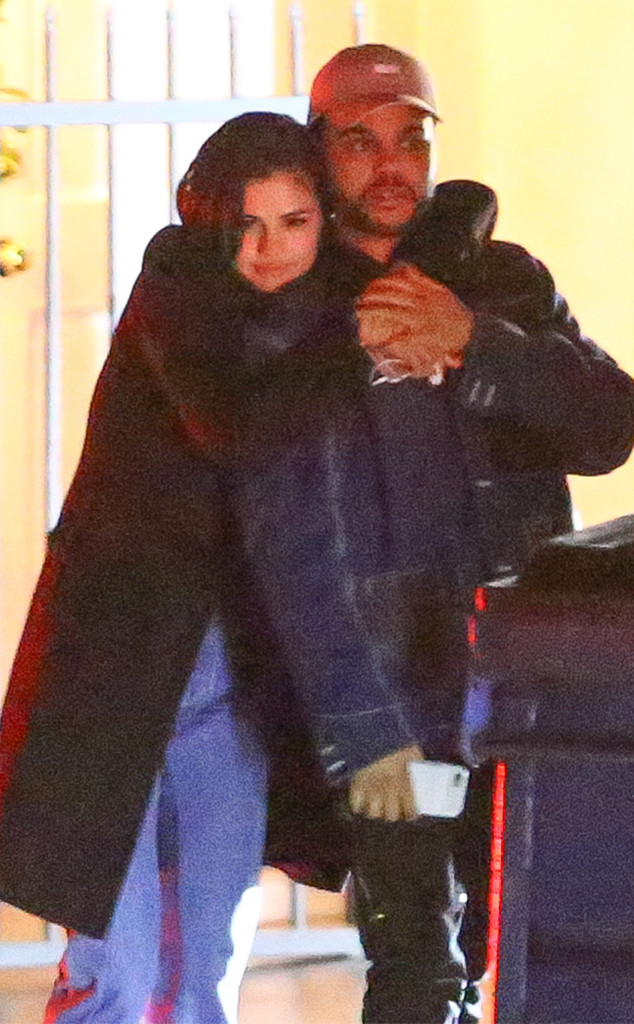 Selena Gomez and The Weeknd Were Caught Kissing in LA

Selena Gomez and The Weeknd appear to be spending some time together in the new year.

The singers were spotted on Tuesday night outside of Santa Monica Italian restaurant Giorgio Baldi. Photos surfaced on TMZ of Selena wrapping her arms around The Weeknd (real name: Abel Tesfaye) as well as one shot that shows the pair kissing.

The pictures of Selena and The Weeknd immediately sparked couple rumors, and a source tells iRockParties, they are indeed an item. 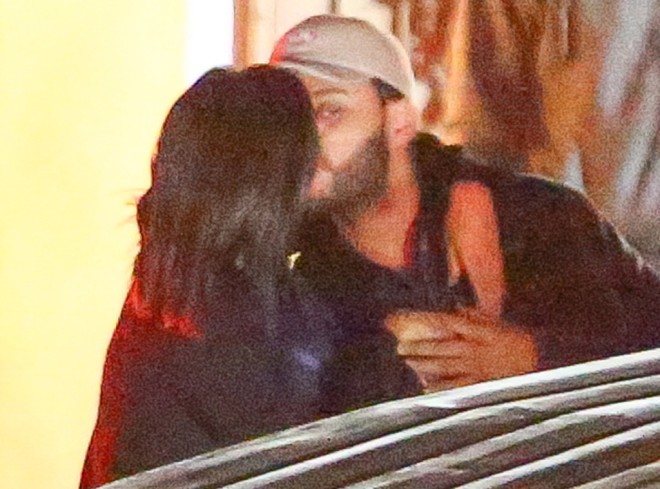 The Weeknd ended his year-and-a-half-long relationship with model Bella Hadid in November, and Selena hasn’t publicly dated since her relationship with Justin Bieber ended. Selena is seemingly still on a personal break from music to manage her lupus, while The Weeknd is set to kick off his headlining world tour on Feb. 17.

The pairing, of course, could lead to some awkward drama between Selena and Bella due to their friend group; Selena is famously BFFs with Taylor Swift, who is also famously BFFs with Gigi Hadid, who is famously related to Bella by blood. Wait, here’s another connection we just thought of: both The Weeknd and Gigi’s boyfriend, Zayn Malik, have done songs for Fifty Shades of Grey films (and Zayn’s features Taylor Swift). Oh, and one of Bella’s close friends, model Hailey Baldwin, has had an on-again, off-again romance with Justin Bieber for a while now — and we all know Selena’s history there. 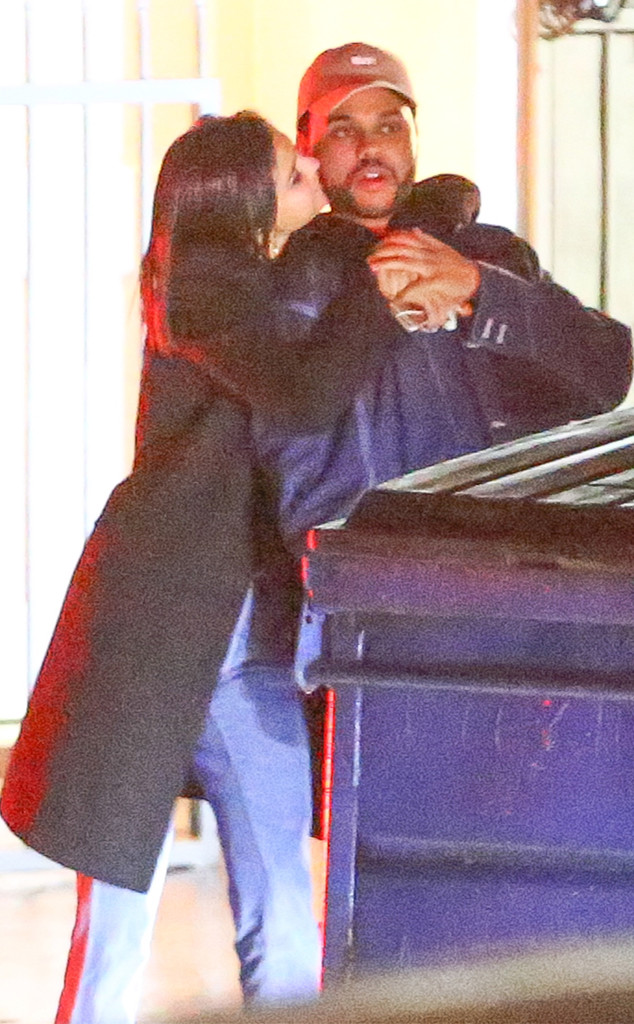