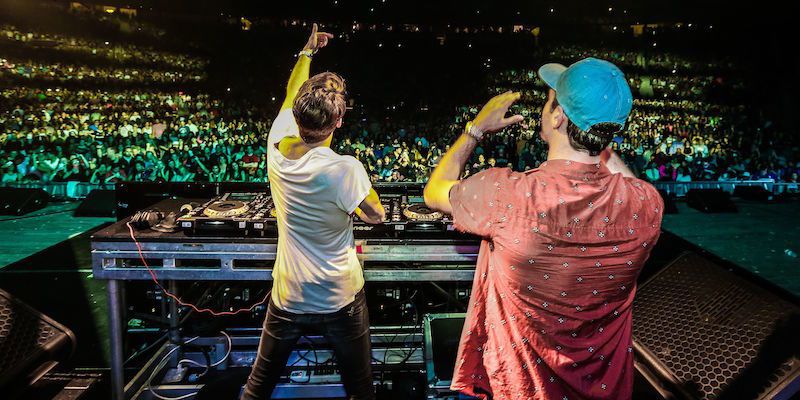 THE CHAINSMOKERS AND SONY CREATED A VIRTUAL REALITY MUSIC FESTIVAL

Two of the worlds fastest evolving industries have been starting to mix and mingle on a whole new level over the last several years. Technology companies and music/audio companies have been putting their heads together and creating things like vests that make you feel bass from your headphones and 360 degree videos of festivals. Now, technology staple Sony has taken the music festival to a whole new realm. Teaming up with none other than The Chainsmokers, who have quickly risen to be the worlds most recognizable music icon, Sony has just unveiled a virtual reality music festival experience called “Lost In Music”. 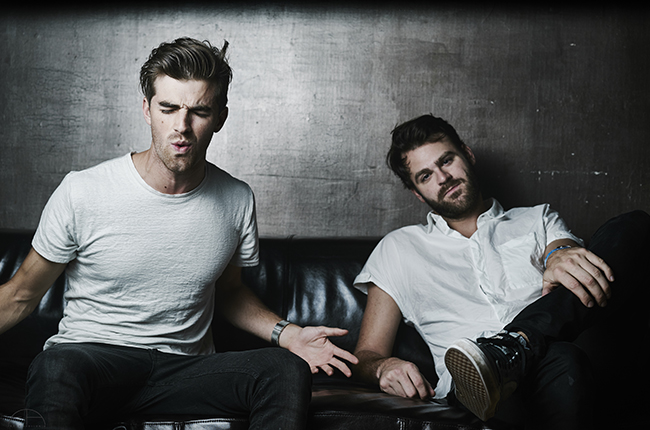 Using Sony VR headsets, users are able to experience performances by some of their favorite artists. The first event of the kind, appropriately named “The Beginning”, featured The Chainsmokers, Lost Kings and Vanic. This event took place inside a specially designed room filled with snow. When the participants put the VR headsets on they were instantly immersed in a world of summer vibes.

“This theatrical experience for Sony and The Chainsmokers is a great combination of cutting edge VR, running in real-time for maximum ‘presence,’ with a hyper-real musical experience, all taking place in the real world.”

This is the beginning (no pun intended) of a very cool experience that could bring about year around festival experiences. Check out more information about “Lost In Music” Here.