Ultra has continued its domination of the world market in the world of dance music. They have events in all corners of the globe, and honestly…they just seem to be getting more incredible. The latest development in the world of Ultra is an extension of the Brazil edition.

The festival which took place over two days in October has been such a massive success that the company has decided to turn the event into a three day extravaganza just like it’s flagship event in Miami. While this is huge news, the dates for Ultra Brazil have also been announced for 2017. It will take place on the 12th, 13th and 14th. The festival will once again take place at the home of Rio’s Carnival, the iconic Sambódromo. 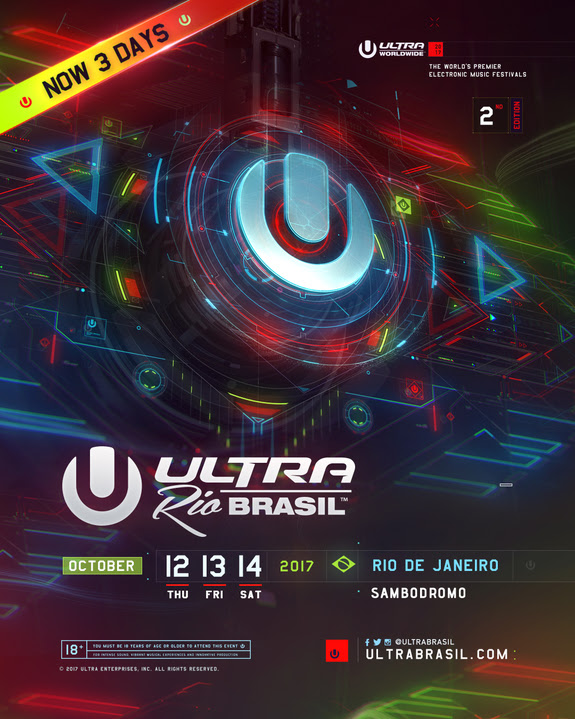 Registration will open on Monday, January 23 and will close on Sunday, January 29, which gives the most dedicated of fans to sign up to receive their tickets before anyone else. You can register here for access to a super limited supply of tickets. Stay tuned for more developments of Ultra’s fastest growing event!