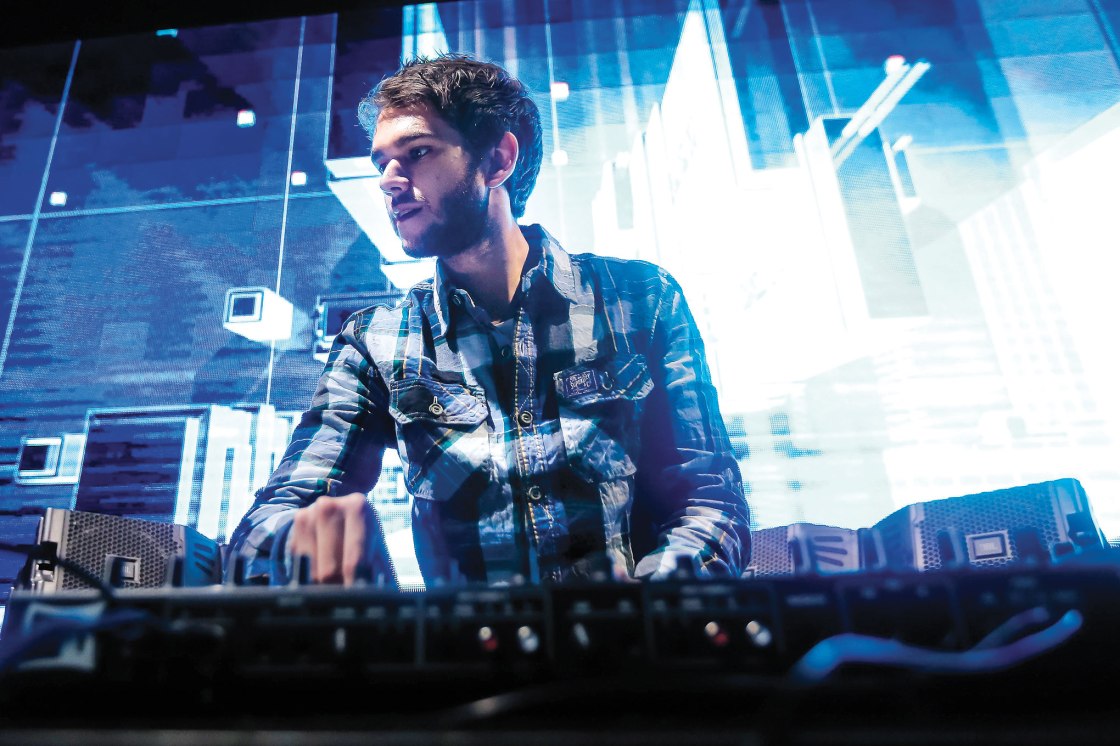 ZEDD CALLS ON CAMILA CABELLO, SIA, MACKLEMORE, AND GRIMES TO PUT ON SHOW IN SUPPORT OF THE ACLU | #iRockParties

Zedd has been one of the most outspoken critics of President Donald Trump and his policies over the last year or so and, following the newly implemented ‘Muslim immigration ban,’ has called on fellow superstars to join him in putting on a show in support of the ACLU.

ACLU is the American Civil Liberties Union who, with the help of a federal judge, have managed to block President Trump’s ban on constitutional grounds. Over the last day or so, plenty of high-profile musicians, like the four mentioned by Zedd, have been actively tweeting their outrage and raising money to combat President Trump’s latest policy move.

While there’s no indication whether or not this charity concert will actually end up taking place, it instills hope to see musicians from across the spectrum come together on common ground, be it political views or not.

Hey @Sia, @camilacabello97, @Grimezsz, @macklemore – let's come together and put on a show in support of @ACLU .