Ah, New York nightlife: it’s inspired everyone from songwriters to directors, muckraking gossip columnists worship it, and rehab facilities have been erected for those who cannot handle it. From the dingy, seedy dive bars of Alphabet City to the bougie, upscale clubs of Meatpacking, you’re bound to encounter some debauchery. It is not a ride everyone can survive, but check out some juicy revelations from New Yorkers who have lived to tell the tale. 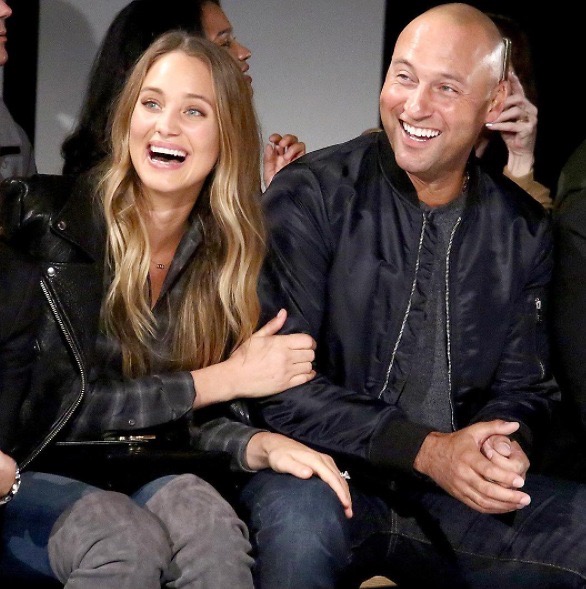 “One time I was at a bar with a couple of friends, and Derek Jeter was there. We ended up hooking up in the bathroom stall at the bar- who would say no to that kind of romance? He’s known for sending gift baskets full of Jeter paraphanelia to girls he’s hooked up with the morning after, but he didn’t send one to me. I guess that’s because we didn’t make it back to his place. There’s also a famous rumor that he pounds his chest and says ‘Yeah Jeets!’ while getting a BJ – I can neither confirm or deny that one.”

Livin’ on the Edge

“One time at a club, I ended up hanging out with Steven Tyler and his crew back when they were super famous. He ended up inviting me and and my friends back to his place to party some more. We were getting along really well and he seemed to take a liking to me. I ended up getting way too drunk and woke up back at my place the next morning. I asked my friends what happened after I blacked out, and they told me Steven Tyler kicked me out of the party because I made a joke that he sings so high pitched because his pants are too tight.”

Fordham Rams A Make Her Dance

“One time, my friends and I went to a strip club in the Bronx – even though I’m a girl. Some of my friends were on the Fordham football team and they would visit there from time to time. Some creepy dude at the bar bought me a dance, so obviously I had to go for it. The stripper brought me back to the champagne room and asked me if I like basketball. I said yes, I had no idea where this was going! So she turns around, bends over, and puts a red solo cup between her ass cheeks. She then asks me to crumple up dollar bills and shoot them into the cup like I’m playing basketball. Before tonight, I was a 2 on the Kinsey scale. After that, I’m 100% sure I’m a 1.” 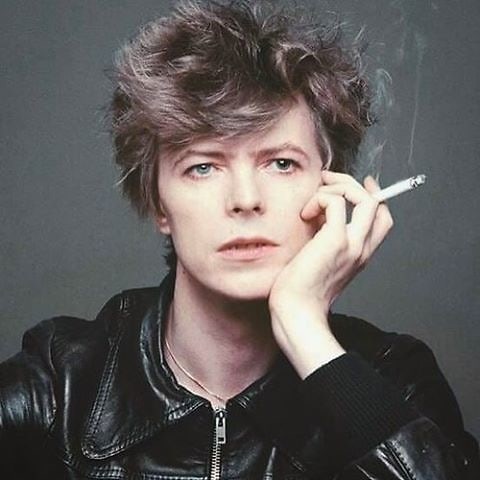 “I was kind of, not really invited to the launch of some bougie dating app at The Jane and when I arrived it was pretty clear that I did not belong there. Since it was on the rooftop and I was anxious, I kept chain-smoking and because it was so windy up there it was really hard to light my cigarettes. Long story short I ended up lighting my hair on fire around all these finance bros and model girls and NO ONE tried to help me. Needless to say I am not on that dating app.” 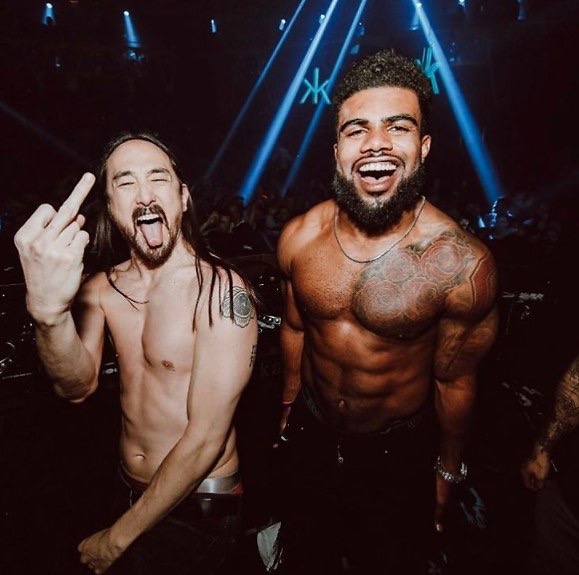 “A couple of times, I have gotten into parties I wasn’t supposed to be at. Good looks and charisma aren’t enough to get you into a party you’re not invited to, so I told the bouncer that I knew the DJ and he or she invited me. It worked like a charm, and no one ever questioned it.” 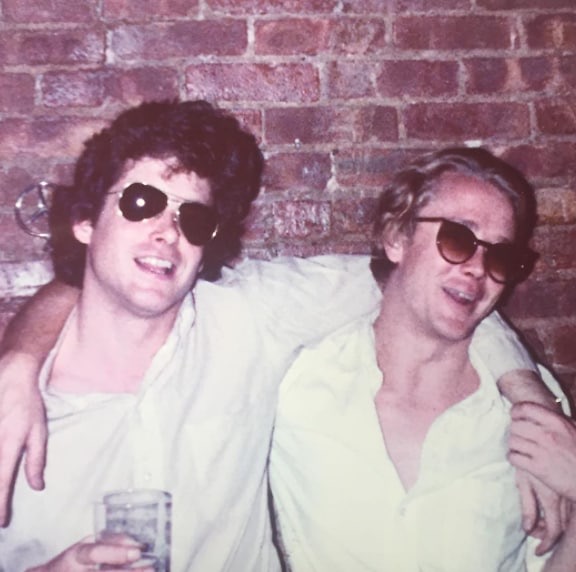 “I used to party so hard back in the 1980s that I ended up having a character in Bright Lights, Big City modeled after me. The author Jay McInerney and I actually had the same girlfriend. That girlfriend ended up being Rielle Hunter.”

“I had mutual friends with a certain member of a famous political dynasty. We took quaaludes together. He also carried around a fishing tackle box full of perscription pills. He’s now super active in protecting the environment, so I’m assuming he now uses the fishing tackle box for, you know, fishing equipment.” 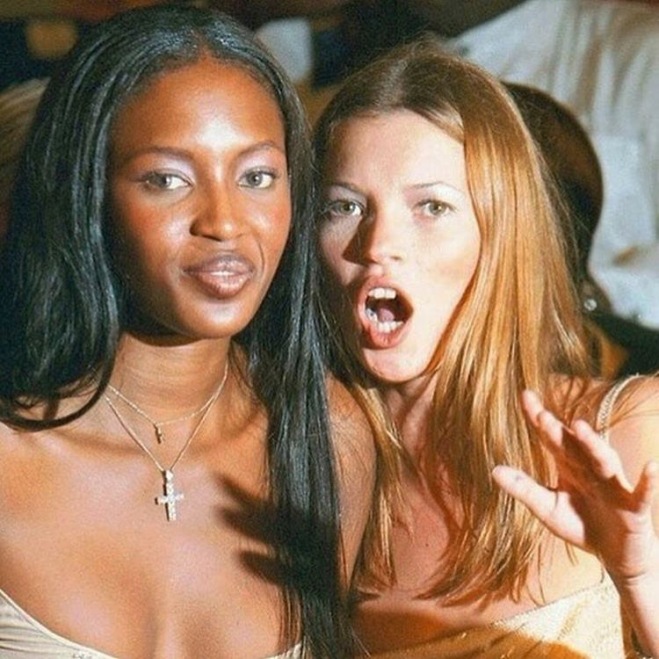 “I was at a cocktail party and happened to get introduced to this very famous It Girl who I had spent my youth obsessed with. I’m talking pictures of her all over my Myspace and shit. Anyway, I invited her out with me and we ended up party-hopping all night and getting really wasted together. She paid for everything and for a flashing moment we were BFFs.”

“On my 20th birthday, I was out with some girlfriends and we ended up getting hit on by Joe Francis, the entrepreneur-turned-felon who created Girls Gone Wild. He’s obviously a creep, but I got his number and flirted back. The reason why I did it is because he was sitting at a table with Lance Bass of N*SYNC fame, and I really wanted to meet him. So it was totally worth it.”

Gimme Shelter (And Some Advil)

“One time, I went out for post dinner drinks with some friends. I ended up getting hit on by this large dude who was drinking. I engaged with him because I was bored and sat with him for a little bit as we tossed back a few. It felt really weird because there was a small-framed man sitting next to him totally passed out on the table. Turns out, the passed out guy was Keith fucking Richards, and the guy I was drinking with was his bodyguard.” 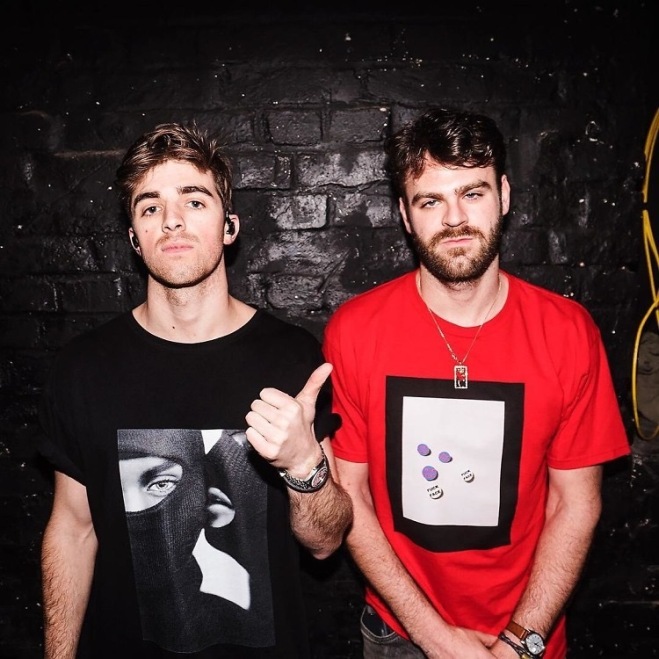 “One time I made out with a DJ in the booth just so he would play my favorite song. Looking back, it was a really popular song so he probably would have played it anyway.”

Story Via: Friend Of A Friend