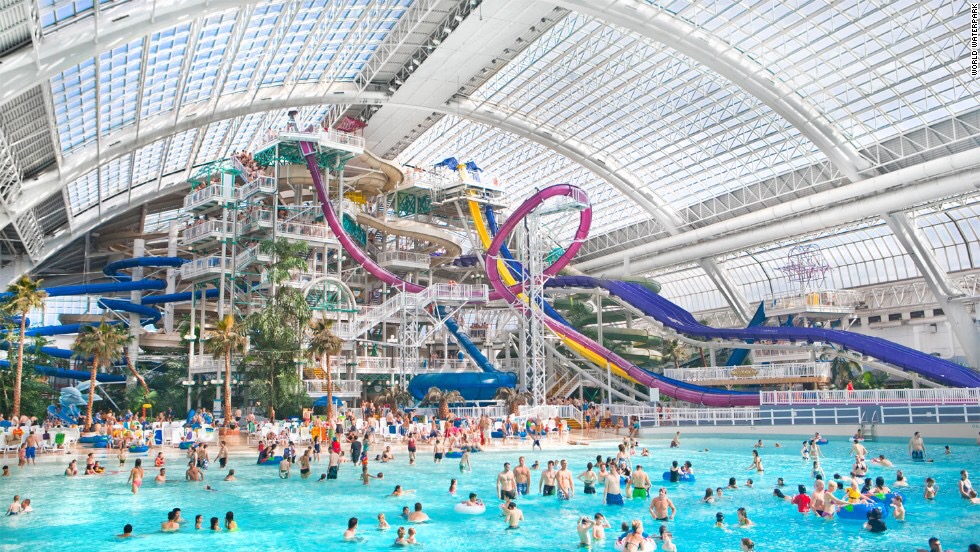 Plans for a major water park attraction looked like they were slip-sliding away Wednesday when a federal judge invalidated Fort Lauderdale’s agreement with the developer, Schlitterbahn.

The city did not follow its own charter when it awarded the lease of city-owned property without seeking competitive bids for use of the property first, U.S. District Judge Jose Martinez ruled.

Another company — Premier Parks LLC, owner of the Riviera Beach-based Rapids Water Park — filed suit against the city in October 2015 because it stood to lose millions of dollars as a result of the Schlitterbahn deal and wanted a chance to make its own offer.

“Premier is confident that it can present a proposal that will be very exciting for the community and for the city,” said Gary Rosen, an attorney representing the company.

The owner of Texas-based Schlitterbahn had said his company’s $110 million planned project would be the “biggest and baddest we’ve ever built,” including coasters that shoot patrons up slides as well as down, a river ride with rapids and drops, and treehouse-themed uxury lodgings ringing the park.

Fort Lauderdale Mayor Jack Seiler said of the ruling: “I am disappointed and frustrated, and I believe that many families feel the same way.” He could not say yet whether the city would challenge the ruling.

Whether the city appeals the decision or goes ahead and seeks bids for a new project, it still means another delay for people supporting a water attraction on the 64-acre property next to Fort Lauderdale Executive Airport, a half-mile west of Interstate 95 between Commercial Boulevard and Cypress Creek Road.

And it’s not just a water park that’s being delayed. Seiler said the Schlitterbahn agreement included adding “desperately needed” recreational soccer and lacrosse fields on a portion of the site, which also includes the city’s Lockhart Stadium.