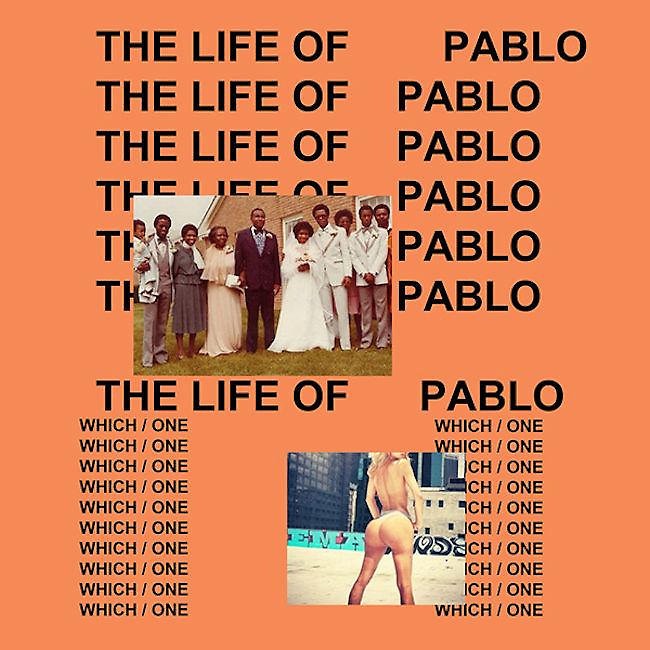 The rapper’s most recent studio album has been streamed over 3 billion times since its release in Feb. 2016, and it keeps racking ’em up! It also was the first streaming-only album to hit the top of the Billboard Hot 200 chart.

West is truly a trendsetter when it comes to music, and Life of Pablo is a stunning example of that. By implementing exquisite samples and risk-taking lyrics, the album transcends genres and provides more than just rap songs — but more like social commentary for our generation. Yeezy seems to get inspiration from everywhere, and even teamed up with EDM’s favorite feline Cashmere Cat for one of the best songs on the album, “Wolves.”

If you haven’t listened to this masterpiece yet, this is your chance to hear a little slice of music history…