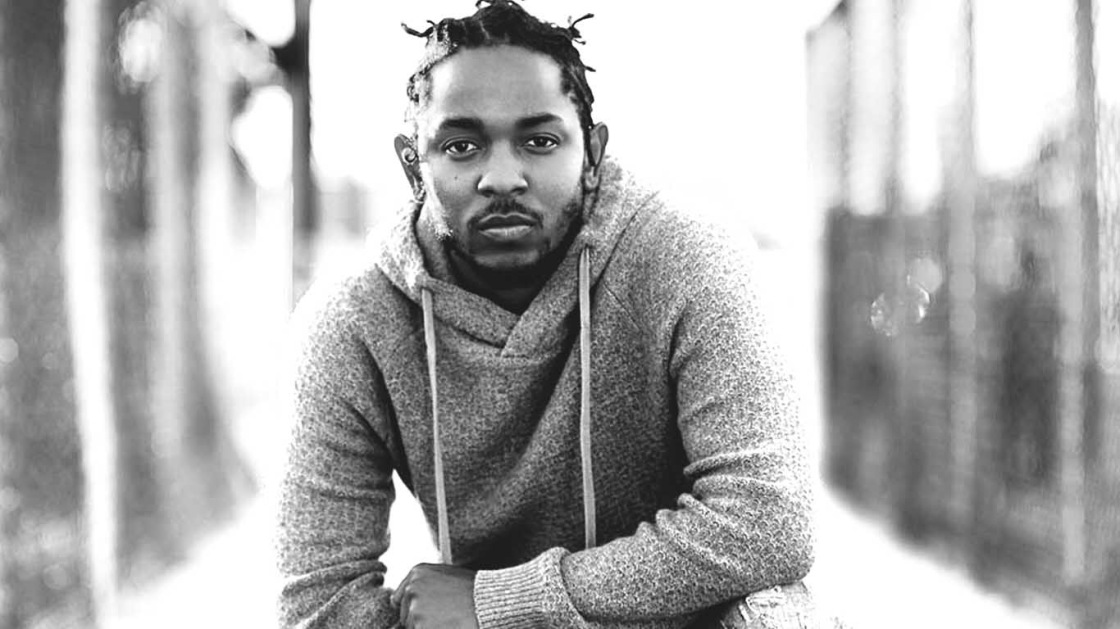 13 Things to Know About the Charts This Week: Kendrick Lamar & Harry Styles Debut

Ed Sheeran and Drake continue to dominate Billboard’s charts this week. On the Billboard Hot 100, Sheeran’s “Shape of You” becomes just the 22nd single to have topped the chart for at least 11 weeks. Sheeran also ranks as the week’s top act on the Billboard Artist 100.

Here are 13 other things you should know about Billboard’s charts this week:

1. Harry Styles’ debut solo single “Sign of the Times” enters at No. 1 on the Billboard + Twitter Top Tracks chart. Plus, Future bounds 31-3 and Halsey debuts in the top five. Click here to read the full recap.

2. Styles also storms the Social 50 chart, entering at No. 3. Plus, Beyoncé re-enters, fueled by her new song “Die With You.” Click here to read the full article.

3. And more Styles, as “Sign of the Times” also soars to a No. 29 start on the Pop Songs airplay chart after only three days of availability. Click here to read about radio programmers’ praise for the song.

4. On the Billboard 200, The Chainsmokers are expected to debut at No. 1 with their first LP Memories… Do Not Open. Plus, Pentatonix’s PTX: Vol. IV – Classics is aiming for a top five debut. Click here for the full preview.

5. Kendrick Lamar earns his first No. 1 on the Hot R&B/Hip-Hop Songs and Hot Rap Songs charts with “Humble.” Plus, the single enters the Hot 100 at No. 2, his best rank as a lead artist. Click here to read the full item.

6. Sheeran’s “Castle on the Hill” has been announced as the follow-up single to “Shape of You” from his album ÷ (Divide). “Castle” is also already scaling pop radio airplay charts. Click here to read the full article.

7. And, as Sheeran’s “Shape” leads the Hot 100 for an 11th week, Billboard takes an updated look at the hits that have led the chart for double-digit weeks. (Note: There aren’t very many.) Click here to see the full list.

8. On this week’s Chart Beat Podcast, Atlantic Records senior VP of promotion John McMann offers insider insights about the success of Bruno Mars’ 24K Magic, including on R&B charts. Click here to listen to the podcast.

9. Zara Larsson stops by the latest Pop Shop Podcast to discuss her sophomore album So Good and her new tour with Clean Bandit. Click here to listen to the podcast.

10. Thanks to a synch in a Nintendo ad, Imagine Dragons’ “Believer” hits No. 1 on Billboard & Clio’s Top TV Commercials chart for March. Plus, Joy Williams’ cover of The Chainsmokers’ “Don’t Let Me Down” ranks at No. 2. Click here to read the full article.

12. Skip Marley’s “Lion” leaps in streams and sales after its appearance in the controversial Pepsi ad starring Kendall Jenner. Click here to read the full item.

13. Leading up to its headlining stint at Coachella this weekend, Radiohead’s arena tour earns the band a spot on Billboard’s latest Hot Tours tally. Click here to read the full recap.