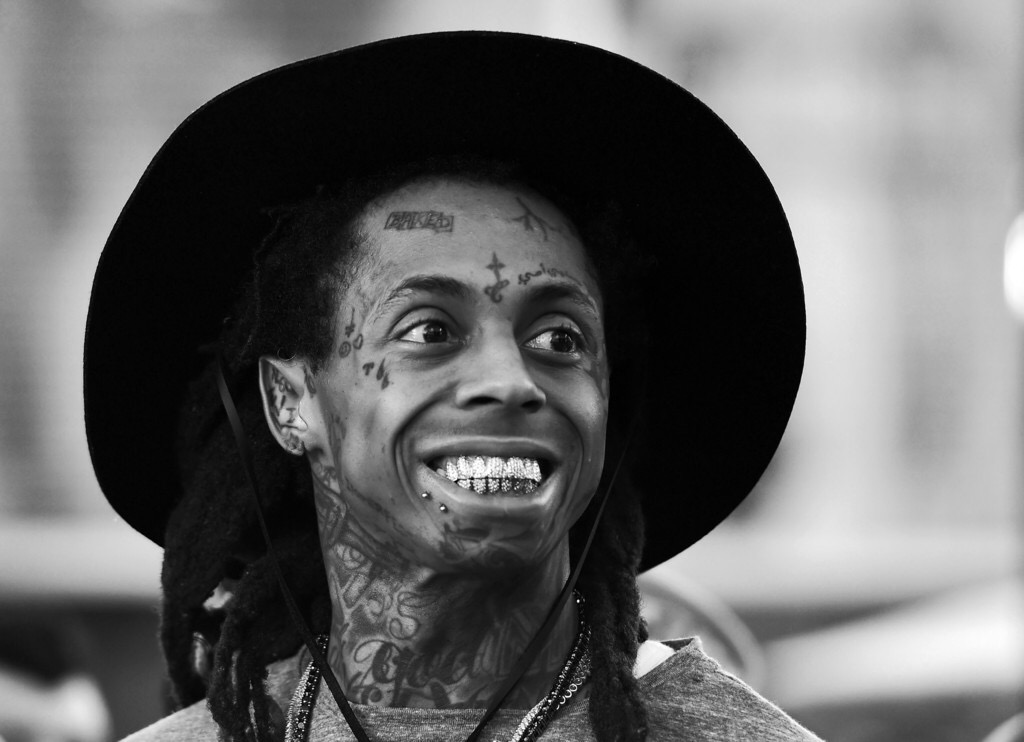 Lil Wayne isn’t down for any more Martin Shkreli leaks. TMZ reported Thursday that Wayne is “demanding” Shkreli turn in his alleged copy of the long-delayed Tha Carter V. If Shkreli leaks more Carter V snippets online, Wayne is reportedly prepared to take him to court.

Lawyers for Wayne and Universal Music are said to have hit Shkreli with cease and desist letters following the most recent leaks. Though TMZ’s Wayne sources expressed their belief that Shkreli is teasing Tha Carter V solely “for attention,” they’re now reportedly promising legal action if it happens again.

In January, Shkreli reportedly reached an agreement with Wayne’s team in which he vowed not to release any more tracks. That agreement apparently didn’t hold. At the time, TMZ reported that Shkreli had assured Wayne’s team that he not only had the only copy, but that there was nothing else left to share.

As for an official release, Tha Carter V has been teased in recent months by both Wayne and Cash Money Records co-founder Birdman as imminent. On an episode of the .wav Beats 1 show in January, Birdman told Travis Scott and Chase B that the album was “definitely” being released. “Wayne is one of the best artists ever to do the game, and I want to see him continue to do what he been doing, and I’m going to support whatever he’s doing,” Birdman said at the time.