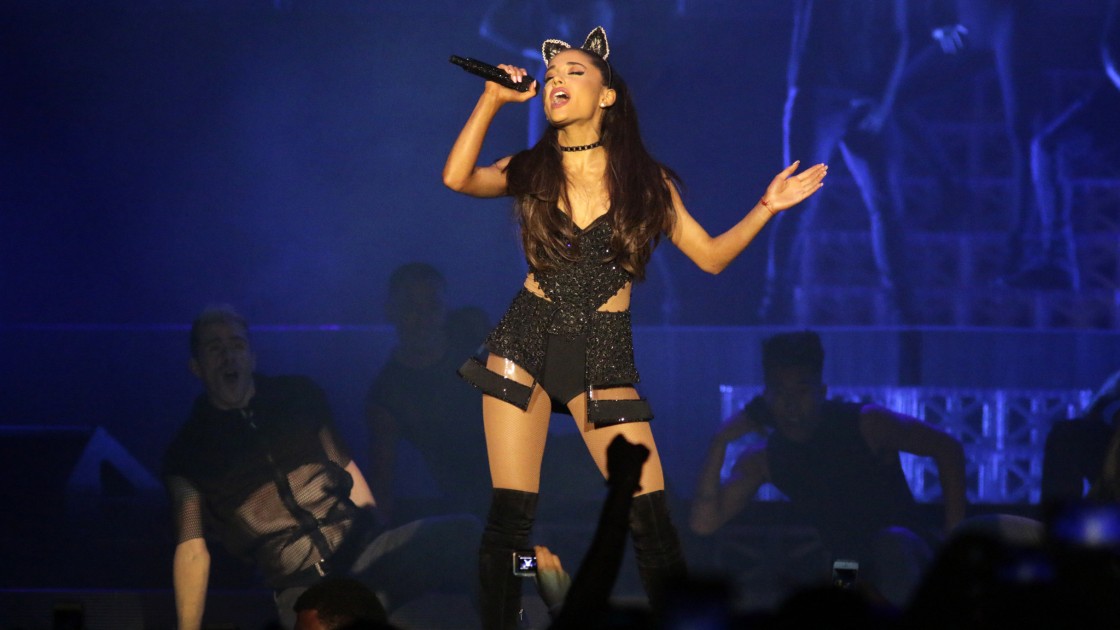 More light is being shed on the aftermath of a horrific incident that took place inside of Manchester Arena earlier this evening shortly after an Ariana Grande concert.

Greater Manchester Police confirmed in a statement that 19 people have been confirmed dead with around 50 others injured. “This is currently being treated as a terrorist attack until police know otherwise,” authorities said.

According to NBC News, multiple U.S. officials briefed on the investigation say authorities in the UK suspect that the incident in Manchester was conducted by a suicide bomber.

The arena released the following official statement: “Emergency services are at the scene and we are working to establish more information regarding the explosion and will provide further updates as soon as possible.” 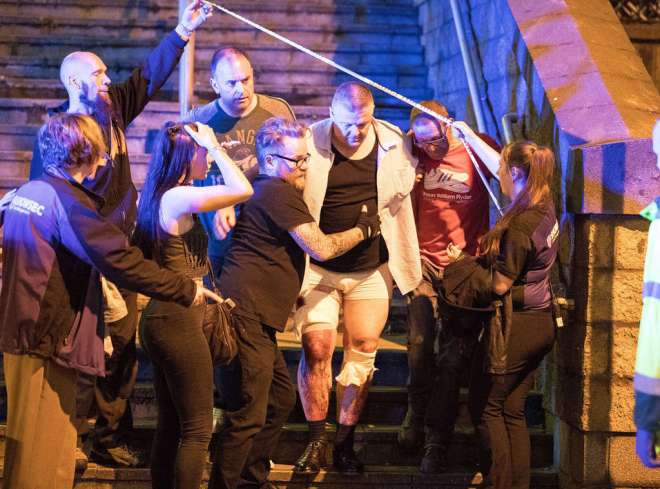 Manchester Arena also posted the following statement which gave clues into where the explosion occurred: “We can confirm there was an incident as people were leaving the Ariana Grande show last night. The incident took place outside the venue in a public space. Our thoughts and prayers go out to the victims.” 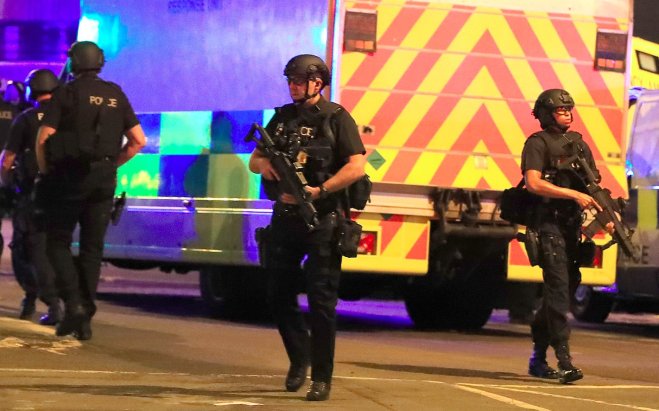 Grande’s rep confirmed to E! News that the singer is currently “okay” and her team is “further investigating what happened.”

Large numbers of concert goers began tweeting about a loud noise heard in the middle of the show, prompting the area to be evacuated.

Local police were quickly called to the scene and asked that people steer clear of the entire area to ensure their safety.

“Emergency services are currently responding to reports of an explosion at Manchester Arena. There are a number of confirmed fatalities and others injured. Please avoid the area as first responders work tirelessly at the scene,” the Greater Manchester Police Department wrote on their official Facebook page.

Ivo Delgado, one of the many who was in attendance at the show tonight, told NBC News that the concert had just ended when he “heard a loud bang.” He added, “People started screaming and going to the other side of the arena.”

Our thoughts go out to those who were involved in this tragedy.