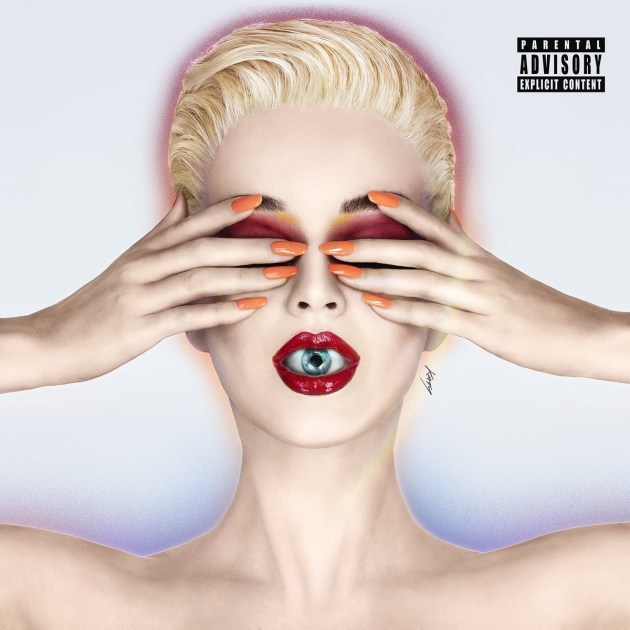 After steadily charting nine Number One hits since 2008, anthem-roarer Katy Perry is stumbling through the fog and strobes of a less bombastic pop universe. Fourth album Witness surfs on gentler throbs of house music and lets ballads smush into art-pop soup. It’s all a perfect fit for a Hot 100 dominated by the subtle, nuanced, EDM-informed music of artists like Halsey, Camila Cabello and Troye Sivan. But subtle and nuanced was never the calling card of the artist behind songs like “I Kissed a Girl.” Perry has replaced the eye of the tiger with the heart of a contemporary night owl, making an album of mostly moody, dreamy, reserved music – and one double-entendre-filled, AC/DC-ready food fight in “Bon Appetit.” In turn, a pop icon blends into the rest of the radio.

Working with super-producer Max Martin and a list of modern cool kids (Duke Dumont, Jack Garratt, Corin Roddick of synth-pop band Purity Ring), Witness is a mish-mash of electronic-leaning pop: the currently trendy revival of British 2-step (“Witness”), a dancehall/disco smash-up (“Chained to the Rhythm”), fake Sam Smith (“Save as Draft”) and a look back on vintage early-Nineties house music (“Swish”) that jacks the same Roland Clark sample that Fatboy Slim did in 2000. Throughout, Perry is less like the so-unusual, candy-coated Cyndi Lauper of “Teenage Dream,” and is more an anonymous disco crooner, a breathy moderator leading us through passionate but muted songs of longing and empowerment.