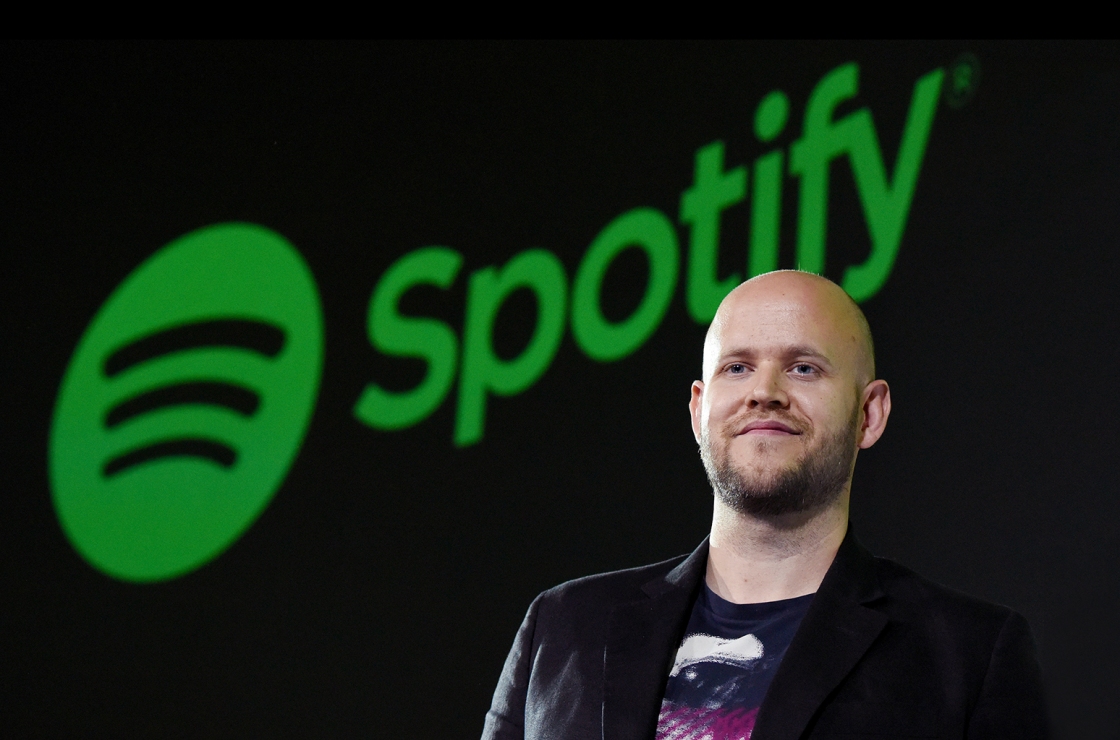 Sony Music Ent reached a licensing deal with Spotify this week, according to Billboard, in a deal that may set up the streaming service to go public.

The particulars of the agreement are unclear. However, Sony is the second major label to forge a new licensing deal with the popular streaming platform this year. (Universal Music Group announced a global, multiyear agreement with Spotify in April.) That puts additional pressure on Warner Music Group, the lone holdout remaining in the so-called “Big Three,” to make its own deal with Spotify.

Spotify, whose 50 million subscribers makes it the largest streaming service – Apple Music is a distant second with 27 million – is expected to go public in the near future. Last year, it raised $1 billion in convertible debt, which can be traded in for equity in Spotify once the company goes public.

Before the streaming service does that, however, it needs deals with the Big Three to assure potential public market investors that the music on the platform will not be disappearing anytime soon.

Under the terms of the new UMG/Spotify agreement, Universal artists are allowed to release albums only to premium Spotify users – those who pay for a subscription to the service – for up to two weeks before that product becomes available on Spotify’s free tier, which pays lower royalty rates. (Singles are exempt from this rule.) Taylor Swift, a fan of the exclusive provision, returned her albums to Spotify in June – she pulled them off the platform in 2014 – as a sign of support for the new deal.

In exchange for this concession to Universal, Spotify will pay out a smaller portion of royalties to the label: approximately 52% instead of 55%, according to The New York Times.

Spotify is in ongoing talks with Warner Music Group.