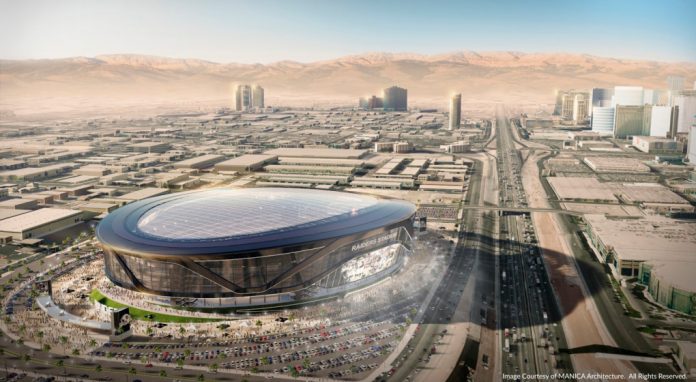 Reddit is the place where so much of the content of the internet begins. This story follows that same rule. A rumor has developed in the subs of Reddit that EDC Las Vegas could be moving in the next few years.

An anonymous Reddit user said that he saw insider information about the new football stadium being built in Vegas. The Raiders who were previously in Oakland are officially moving to Las Vegas and the city is preparing for their arrival by building a state of the art stadium. The twist on the story is that the Redditor said that EDC Las Vegas was billed as an event that would be taking place on the grounds of the new stadium.

These are unsubstantiated rumors to say the least, but there still could be some realities to the story. EDM Tunes reported that the downsize from 1200 acres to only 62 is not impossible as Ultra takes place on a 32 acre property. That being said the scope of EDC’s production is much larger than what Ultra can boast.

It was also noted Insomniac has been downsizing their events in recent years to have more festivals start to sell out. Something that EDC Las Vegas has not been able to do with it’s massive size. As we noted before, these are all just rumors. If we had to guess EDC Las Vegas will be returning to the Speedway in 2018 and beyond, but you never know. 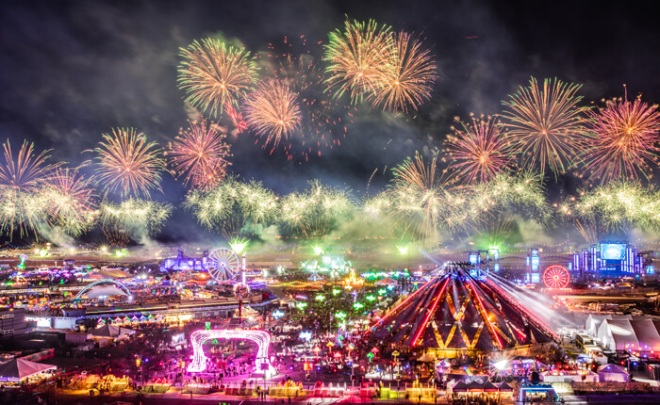 Thanks EDM Sauce for story 😉