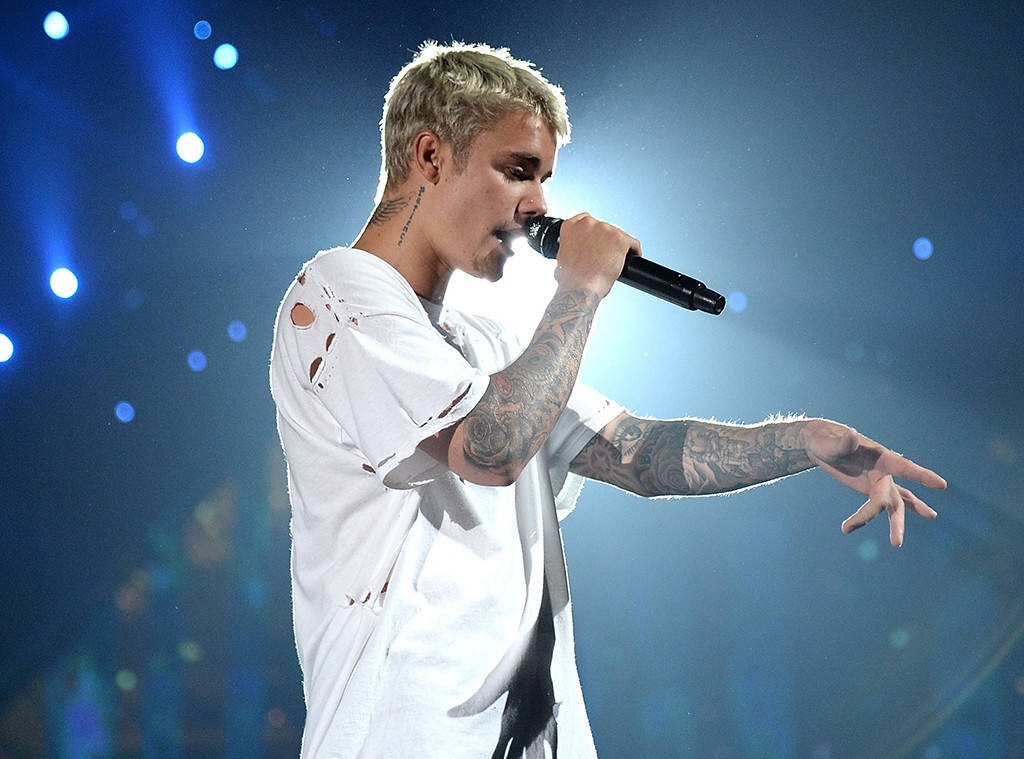 You better believe the Beliebers won’t be happy…

E! News can confirm that Justin Bieber has cancelled the remaining dates of his Purpose World Tour. There are 14 remaining concert dates, including concerts in Texas, Colorado, New Jersey and California. The “Sorry” singer also pulled the plug on shows scheduled in Japan, Singapore and the Philippines. The Grammy winner was in the home-stretch of his international tour, which was slated to end on Oct. 7 at the National Stadium in Singapore.

The headline-making tour kicked off on March 9, 2016 in Canada. Back in 2015, the Canuck announced the news he would be touring yet again during an appearance on The Ellen DeGeneres Show.

The statement continued, “He is grateful and honored to have shared that experience with his cast and crew for over 150 successful shows across 6 continents during this run. However, after careful consideration he has decided he will not be performing any further dates. Tickets will be refunded at point of purchase.”

The announcement comes just days after the singer was banned from performing in Beijing, China for “bad behavior.”

According to multiple reports and translations, a Chinese Belieber contacted the Beijing Municipal Bureau of Culture to inquire about why Bieber has not had any shows scheduled in the Chinese capital. “Justin Bieber is a gifted singer, but he is also a controversial young foreign singer,” the bureau said in a statement shared online.

“In order to maintain order in the Chinese market and purify the Chinese performance environment, it is not suitable to bring in badly behaved entertainers,” the statement continued. “We hope that as Justin Bieber matures, he can continue to improve his own words and actions, and truly become a singer beloved by the public.”

Over the weekend, the 23-year-old was spotted in Los Angeles going on a hike with model Audreyana Michelle.