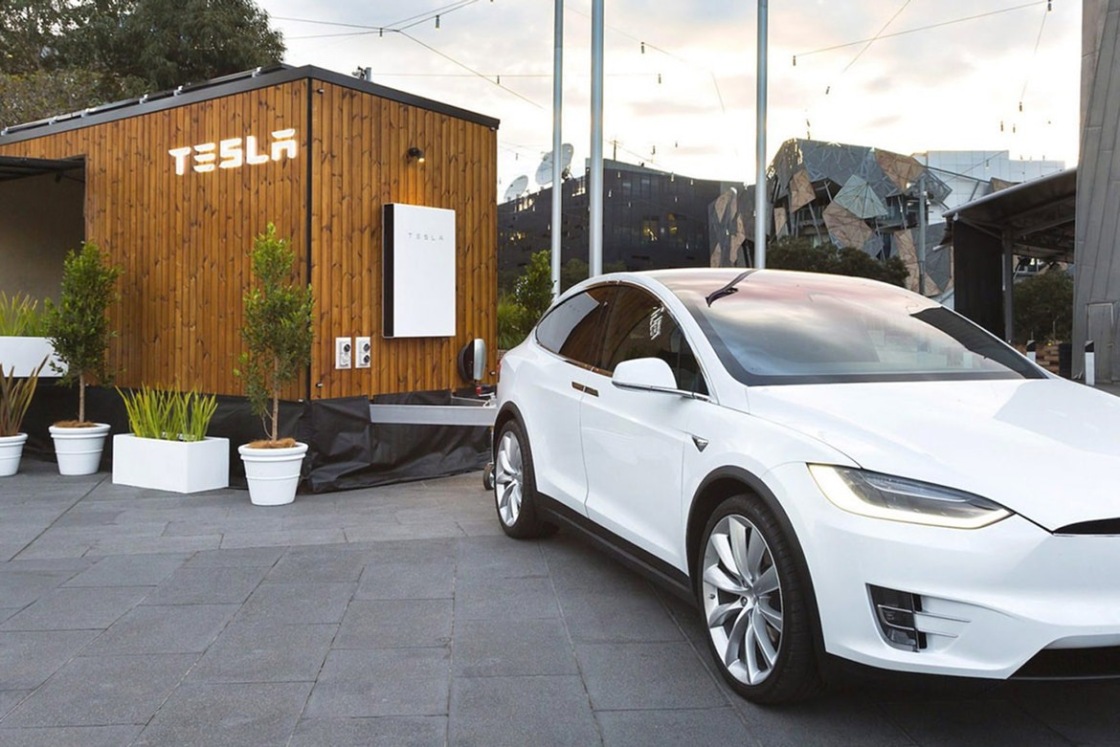 In promotion of using sustainable energy in households, Tesla is launching a new project called “Tiny House” which is set to tour around Australia demonstrating how solar roof panels and Powerwall home energy storage batteries can be used in a sustainable home. 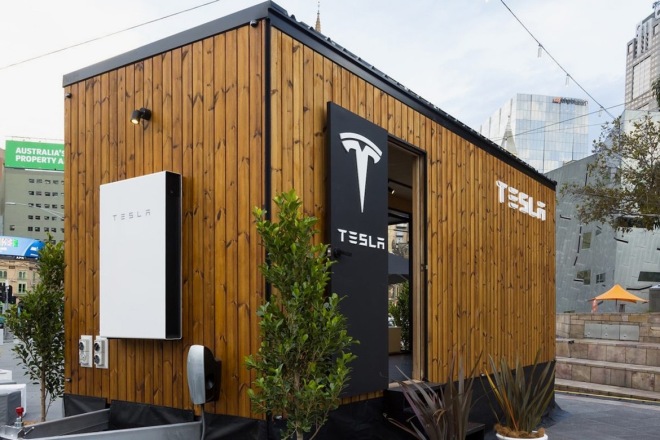 Due to Australia’s high intake of solar radiation relative to the rest of the world, the “land down under” makes it a prime location for solar energy farms and home solar projects. Where over two million households already have solar rooftops in Australia, Tesla hopes to build homes using this renewable ecosystem throughout Australia. Although Tesla does not currently offer rooftop solar installations, its recent partnership with a local home builder has meant that the Powerwall will be included as a standard feature providing a sustainable alternative to coal-generated electricity.

The two tonne (2.2 ton) Tiny House structure will tour around various cities in Australia towed by a Tesla Model X and is built from “locally sourced, chemical-free, sustainable timber.” Tesla explained in a press release:

“Powered by 100 percent renewable energy via a 2 kW solar system and Powerwall, Tiny House … can calculate how your home can generate clean energy from the sun using solar panels, storing it in the Powerall to use through the day and night […] which can all be monitored and controlled by the Tesla app.”