This 1993 EB110 is being offered for sale by the original owner, having covered just 2,800 miles since new. The car is also road-legal in the US, having been brought here in the late 90s when the owner moved from Europe. One of just 139 ever made, the EB110 was one of the cars that started the hypercar phenomenon we know now. 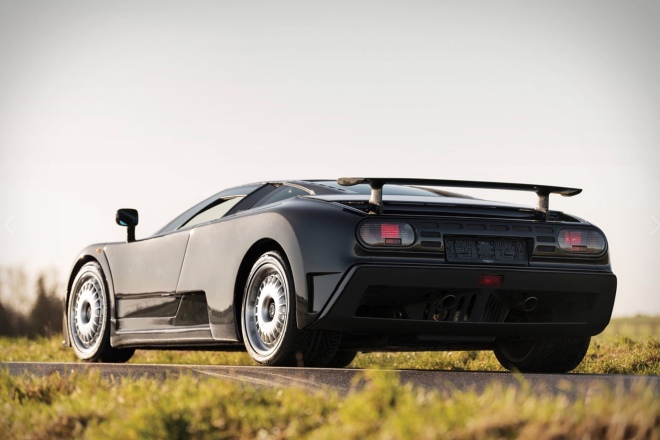