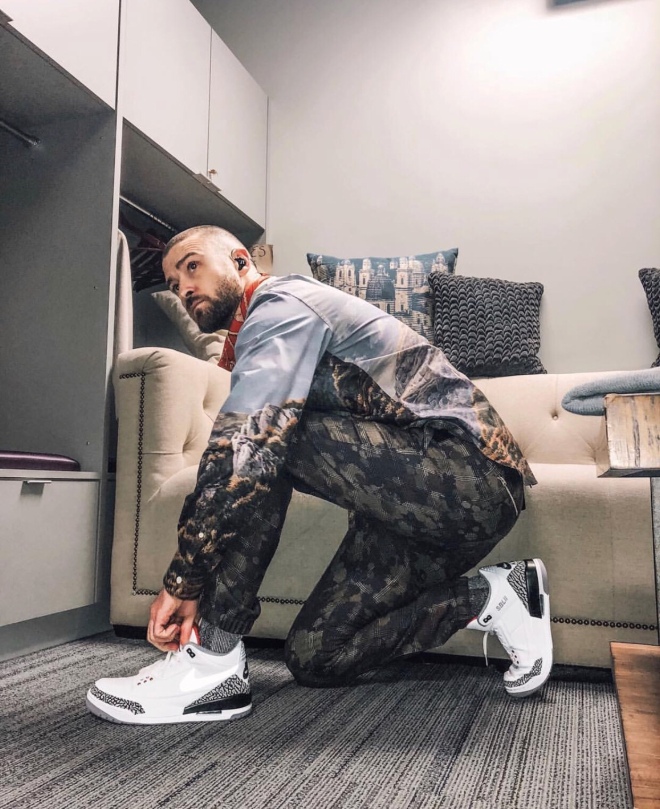 To celebrate the release of his new album ‎Man of the Woods, Justin Timberlake worked with Tinker Hatfield on a limited-edition Air Jordan 3.

Sported by the former NSYNC during his halftime performance at Super Bowl LII, the special collaborative sneaker is based on Tinker’s original Air Jordan 3 sketch. 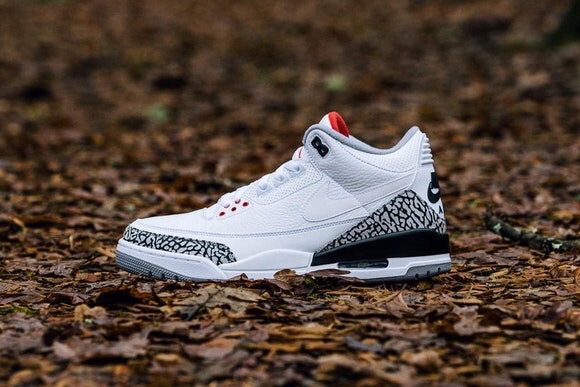 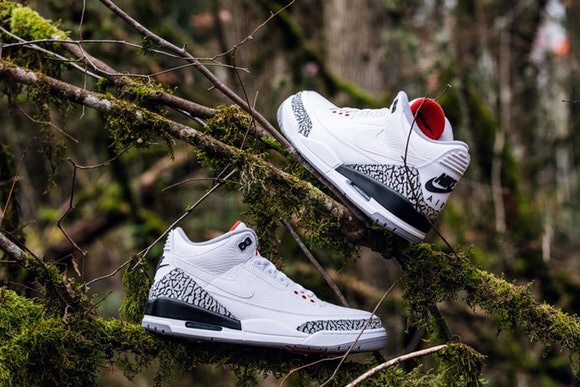 Featuring a look reminiscent of the AJ3 “White Cement,” the white tumbled leather upper and “Cement” print overlays found on the shoe is accented by a large reflective Swoosh. While embroidered signatures from the artist and sneaker designer on the back of tongue rounds up the design of the shoe.

This will be the first release from Justin Timberlake and Tinker Hatfield’s upcoming Jordan Brand JTH collection, and future releases will continue to center around JT’s respect of Michael Jordan and Tinker’s undeniable creative genius. 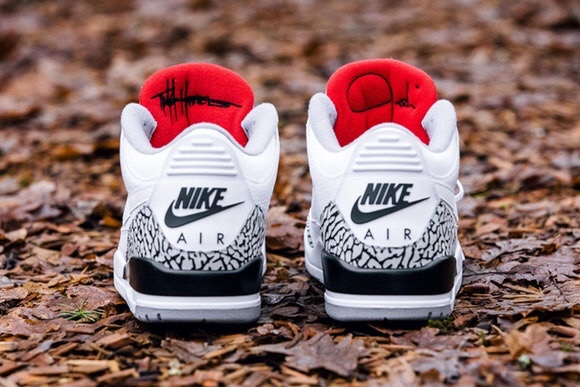 The Air Jordan 3 JTH released for $200 USD via Nike SNKRS after Justin Timberlake’s Super Bowl halftime performance. Despite now being sold out on Nike SNKRS, the special edition Jordans will see a wider release at select stops of JT’s upcoming North America tour.