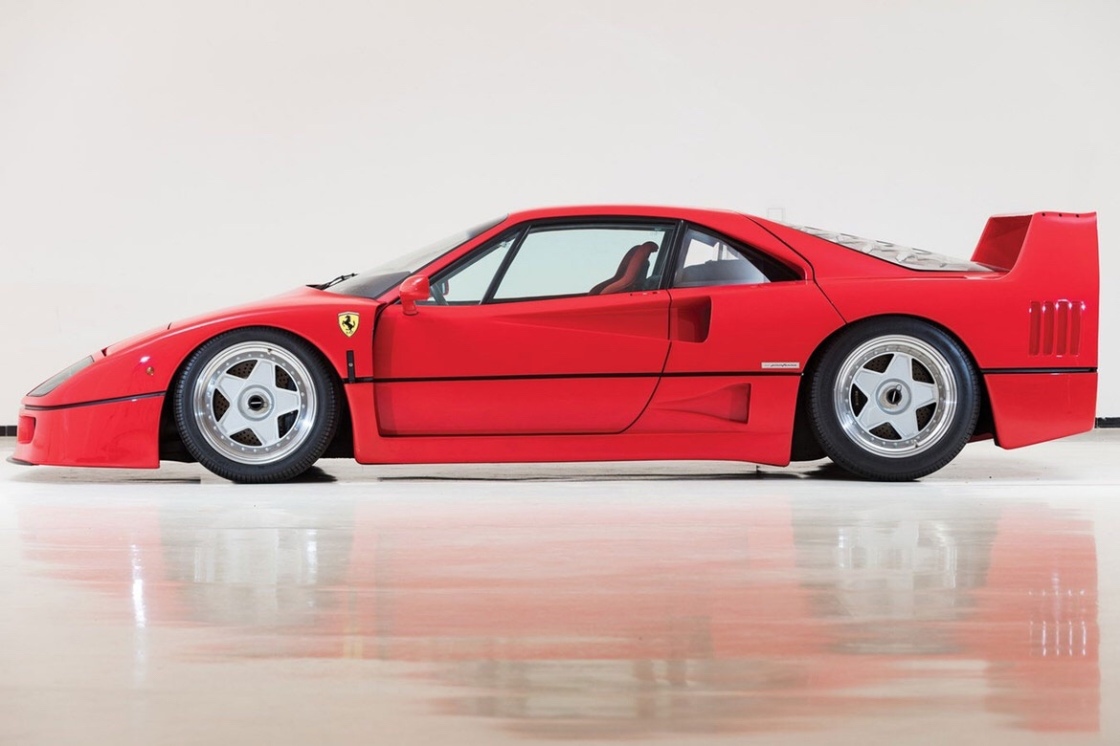 RM Sotheby’s latest listing is the legendary Ferrari F40. According to the Sotheby’s description, the second owner, Roland Berkhaus, sold it to a friend but later repurchased his car back after realizing its rarity.

The supercar was delivered to Germany in 1992 with European specs. The last vehicle to be personally approved by Enzo Ferrari is fabled to hit 60 mph in 4.1 seconds and is one of the very first cars to exceed 200 mph. The all-time classic carries a twin-turbo V8 engine producing 478 hp, although experts allege the true power is over 500 hp.

All of this was made possible due to advancements in the use of carbon fiber making the F40 incredibly light at 2,425 pounds, about 1,000 lighter than the current Ferrari 488. 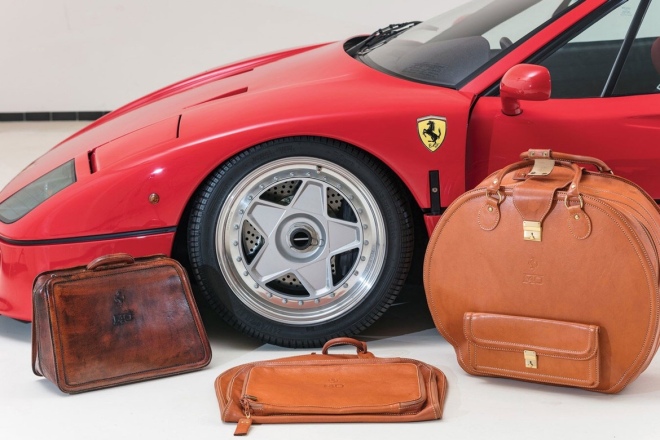 The car has only been repainted once. Its new owner will receive the original manual, warranty card, two sets of keys and a vintage leather luggage set.