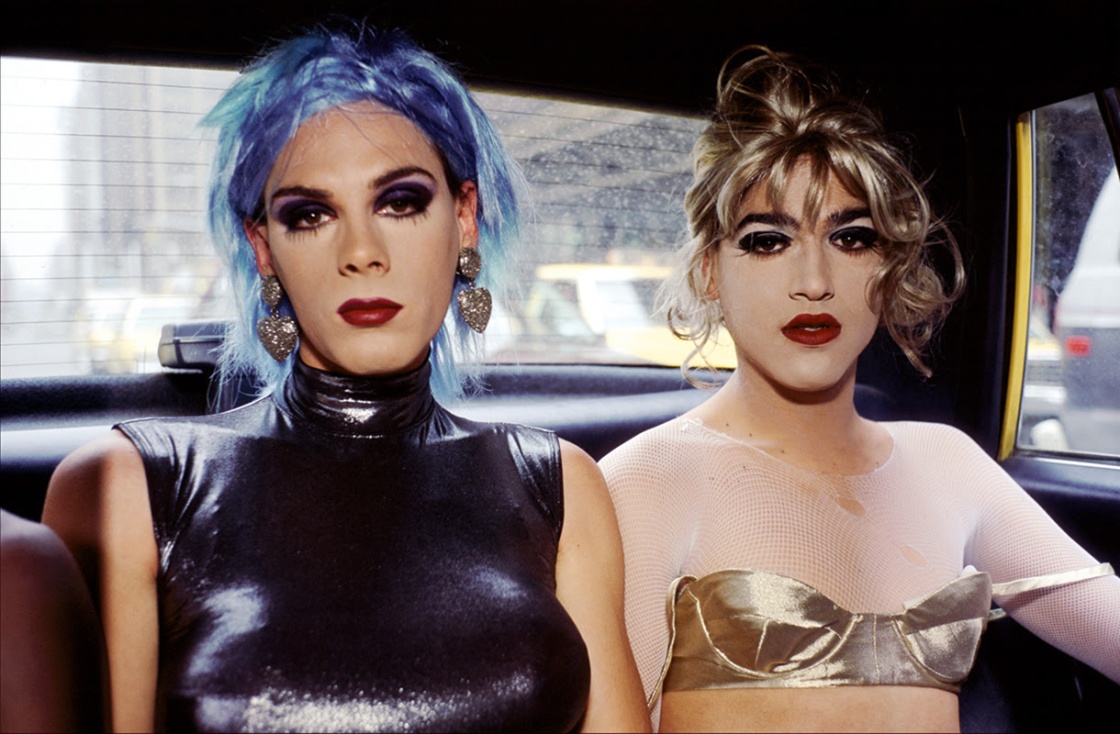 American photographer Nan Goldin left home at 14 to join a hippie commune in Massachusetts. While there, she became the school’s photographer, developing her interest in creating a record of life and shared moments. This inspired her intimate and raw documentation of her friends and lovers that would become the core of her work.

In the late 1970s, Goldin began presenting slideshows of her photographs in New York City nightclubs. These slideshows became her magnum opus, The Ballad of Sexual Dependency. Her work explored the varieties of human sexuality and gender while documenting the life, love and loss in New York City during the AIDS epidemic. In her first book based on The Ballad of Sexual Dependency, she said “It’s the diary I let people read.” Goldin currently lives between New York and Berlin where she addresses the current opioid epidemic and continues to make slideshows and paints.

Available in Japan on March 31st.