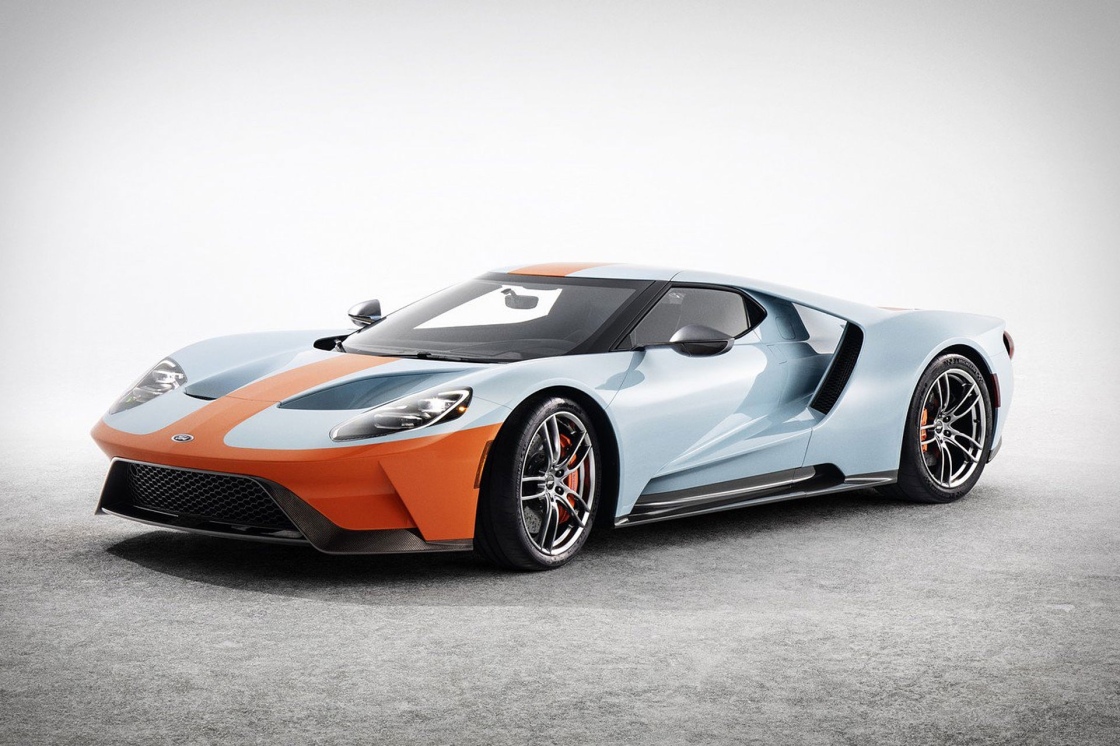 Selling a Ford GT is supposed to be against the contract you sign if you’re lucky enough to get one, but several of them — most famously John Cena’s — have come up for auction. But this GT is approved by Ford for auction and all proceeds are going to a good cause: the United Way. Not just any GT, the one that will roll across the auction block at Barrett-Jackson is a Heritage Edition with the famous Gulf livery and VIN number 001. 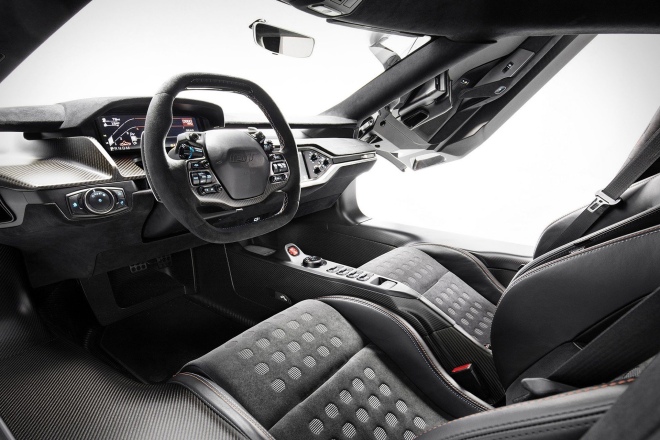 The Heritage Edition features exposed carbon fiber accents and 20-inch forged aluminum wheels, and you can expect the United Way to get a sizable donation from the sale. If you aren’t already on Ford’s list for the GT, this might be one of the rare chances to get one for years to come. 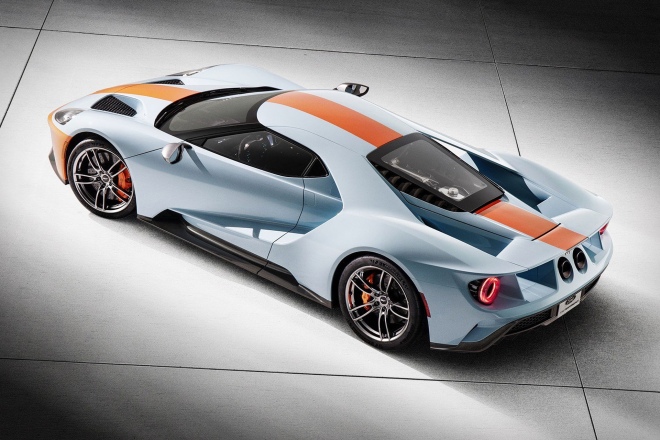