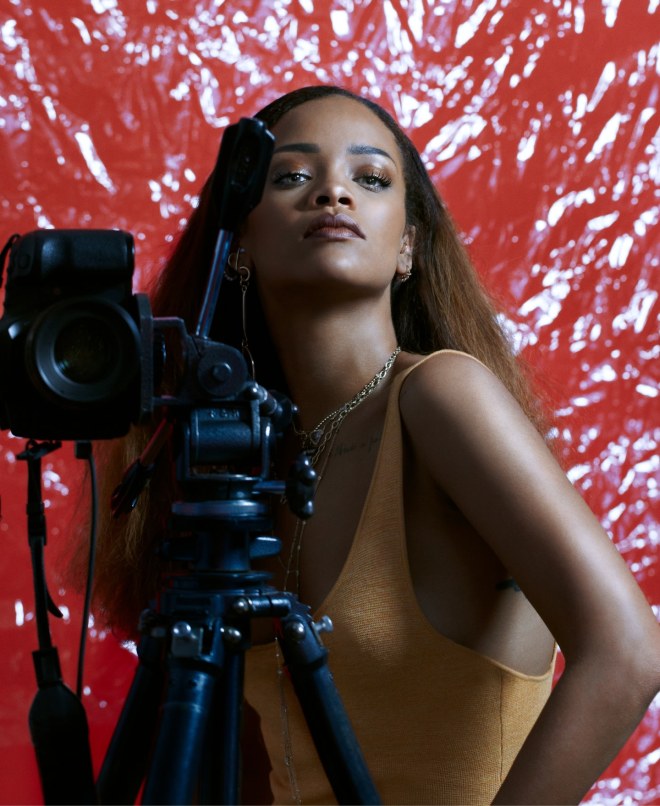 After casually stepping into (and kind of taking over) the makeup game, Rihanna might be headed into luxury territory.

The publication reports that LVMH has handpicked employees from Louis Vuitton, and Celine to aide the bad gal in the launch. If confirmed, Rih’s line would be LVMH CEO Bernard Arnault’s first from-scratch brand since Christian Lacroix, which launched in 1987. The collection will reportedly include ready-to-wear, and leather goods.

Along with Louis Vuitton, LVMH includes a number of high fashion houses, including Fendi, Christian Dior, Givenchy, and Marc Jacobs among others.

A rep for LVMH was not immediately available for comment.