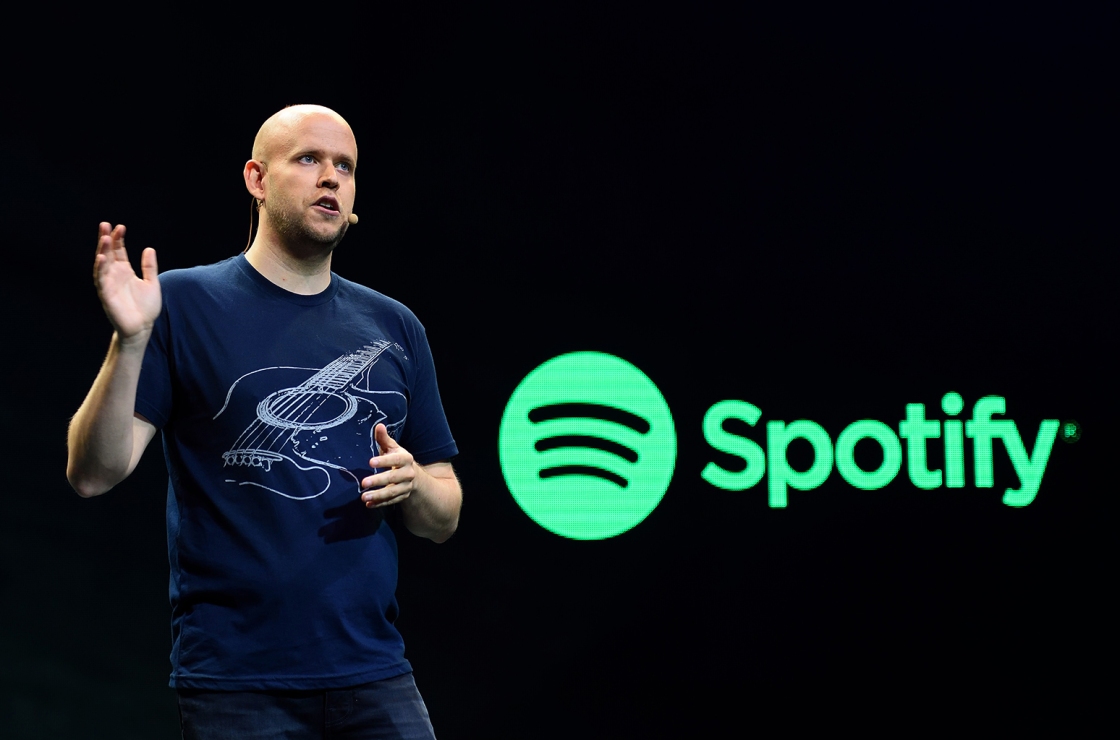 Spotify was quick to clap back at Apple on Friday (March 15), after the tech giant issued a statement regarding the streamer’s App Store antitrust complaint in Europe.

“Every monopolist will suggest they have done nothing wrong and will argue that they have the best interests of competitors and consumers at heart,” said a Spotify spokesperson in a statement. “In that way, Apple’s response to our complaint before the European Commission is not new and is entirely in line with our expectations.”

On Wednesday, Spotify filed a competition complaint with the European Union’s regulatory commission, saying Apple’s has introduced rules to its App Store in recent years that “purposely limit choice and stifle innovation at the expense of the user experience.”

Apple responded late Thursday, arguing that Spotify “wraps its financial motivations in misleading rhetoric” and wants to “keep all the benefits of the App Store ecosystem, including the substantial revenue that they draw from the App Store’s customers, without making any contributions to that marketplace.” The company also defended its App Store against accusations it does not provide a level playing field, calling it a “safe, secure platform where users can have faith in the apps they discover and the transactions they make.”

Still, Spotify stuck to its guns with Friday’s statement, continuing to argue Apple’s “actions hurt competition and consumers, and are in clear violation of the law.” It encouraged readers to visit its website for more details.

The statement continued, “This is evident in Apple’s belief that Spotify’s users on iOS are Apple customers and not Spotify customers, which goes to the very heart of the issue with Apple. We respect the process the European Commission must now undertake to conduct its review.”