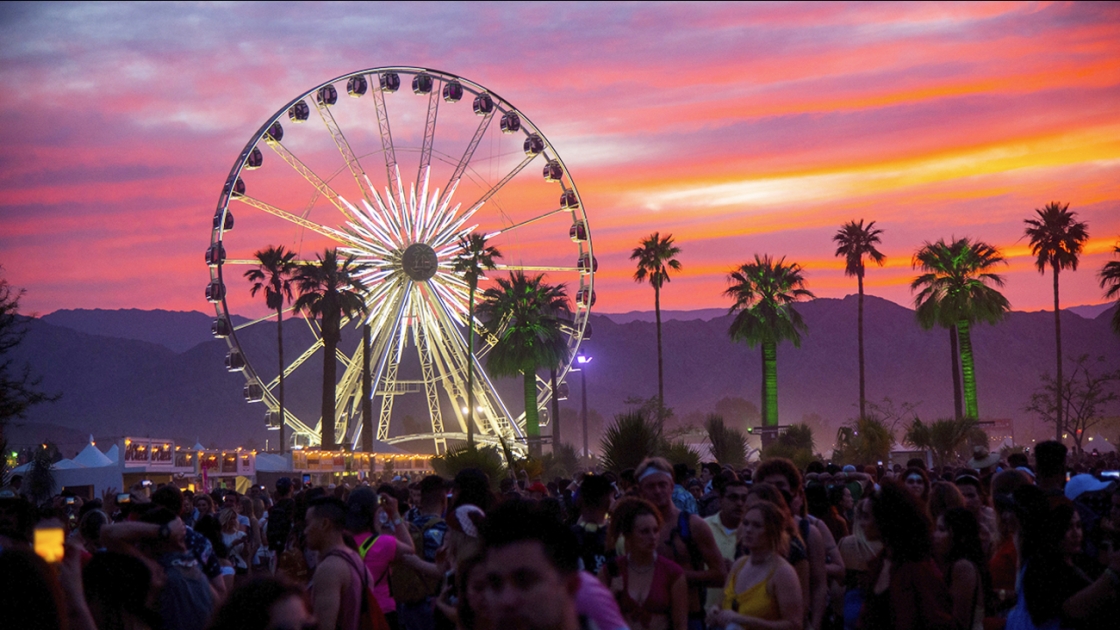 Electronic dance music fans have been, quite frankly, spoiled for years as they have had the opportunity to live stream some of the biggest festivals in the world such as Tomorrowland and Ultra Music Festival.

Recently, another very popular music festival has followed suit. Indio, California’s Coachella has confirmed that it will feature 53 live streamed acts, and many more could also potentially be added to the programming.

The organizers behind Coachella uploaded a quick clip via its official YouTube channel to announce the exciting new undertaking.

Both weekends, April 12 and April 19, will be live streamed, featuring some of the biggest EDM heavyweights’ sets such as Dillon Francis, Jauz, KAYZO, DJ Snake, Gryffin, Gorgon City, and that’s just to name a few!

In addition to the talented dance music acts, viewers will have the opportunity to witness special performances by Billie Eilish, CHVRCHES, Weezer, and many more.

Who’s on the top of your “must-watch” list? Let us know by dropping us a comment via our official social media channels.