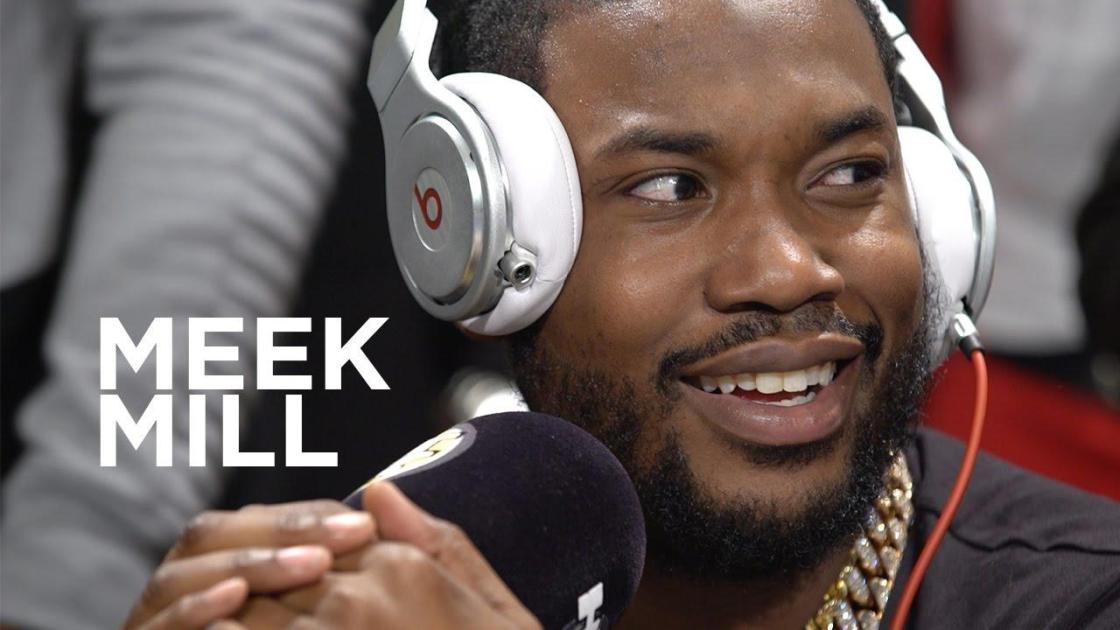 While fans are still waiting for Meek Mill to drop his long-awaited DC 4 project, the Philadelphia rapper stopped by Funk Flex’s studio last night to drop a crazy freestyle. During the freestyle, Meek took shots at just about everyone, focusingon his recent beefs with Game and Beanie Sigel (and of course, Drake).

Here’s a few standout lines from his nearly eight-minute freestyle:

“Ridin’ down Broad Street I’m in that ‘Bach again/I bully niggas unlike Mack again – Philly!”
“Posted up with Nicki, that’s when it gets tricky/niggas in they feelings, that’s when they get Drizzy”

“Speaking on the ‘Chasers, we definitely get busy/We get money, stay 100, we never keep it 50/And we don’t co-sign no rats over here my G/Only scopes on them straps over here my G”

“Views from the trap nigga/I’m back with two nines – Warren Sapp, nigga”

“Kill ‘em with success, they gon’ kill me with emojis/Kill me with a meme, you pussies could never expose me”

Meek Mill and The Game have been trading shots in their ongoing beef. Although The Game continues to taunt Meek on Instagram and dropped a video to his diss over Young M.A.’s “OOOUUU,” Meek has been a bit more calculated in his responses. Their feud took a new turn when Beanie Sigel called out Meekduring an interview with Taxstone, claiming he’s fake and created his own issues with people. (Meek would air out Sigel by posting a text message from him on Twitter.) If you didn’t tune into the podcast yet, you can read some of Beans’ best quotes here.