Kanye West’s Saint Pablo tour hit up Sacramento tonight, and the sometimes-controversial artist made sure he rolled out all the surprises. On his last tour stop, the rapper admitted that he didn’t vote in this year’s divisive Presidential election, and then went on to say that if he did, he would have voted for Donald Trump.

Well tonight, West brought out Kid Cudi. Cudi and West exchanged some harsh words earlier this year, but it looks as if all is good now. However, West went on another one of his infamous rants, speaking about his tumultuous relationship with JAY Z, and claimed that Beyoncé was going to refuse to perform at the MTV VMAs if she didn’t win the award for “Video of the Year.” Afterwards, “Fuck Kanye” chants rang out when Kanye decided to end the show after performing only three songs.

Check out some of the tour footage below. 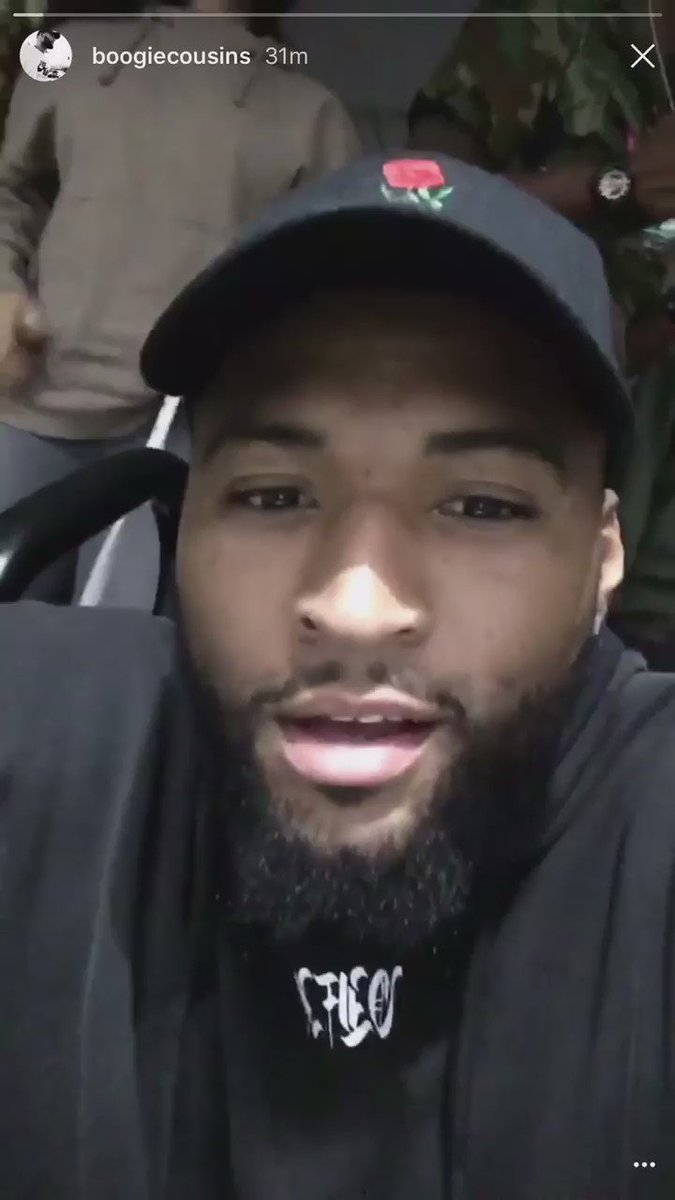 Some of the Sacramento Kings were at that Kanye concert. Here’s Boogie: “HE BOUNCED ON US YO!”