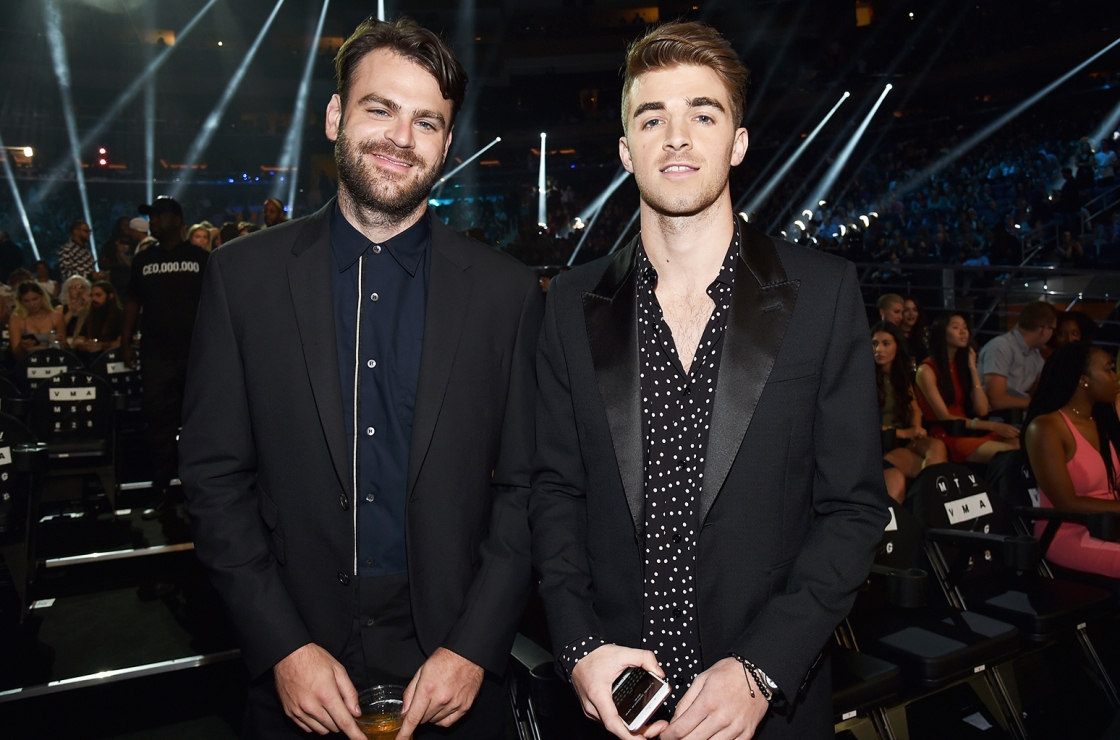 Alex Pall and Drew Taggart of The Chainsmokers seemed like they were everywhere last year, and they were. “Closer” dominated the radio as the DJ duo topped charts, made headlines and reached Calvin Harris-esque levels of superstardom. Entering the new year, though, the idolized icons look to be a little less “everywhere,” or at least be much more exclusively everywhere.

The Chainsmokers have signed a three-year deal with Wynn Nightlife, which guarantees that XS and Encore Beach Club — properties owned by Wynn — be the only clubs the duo will be able to perform live at until 2020.

“We are so thrilled to have this residency at the Wynn,” Pall was quoted in a press release. “They represent the best of what Las Vegas has to offer and we look forward to a great partnership.”

Currently only 10 dates have been announced, kicking off last night (Friday, Jan. 6) at XS in Las Vegas with dates through Friday, May 12. For further information on dates, tickets, etc., visit Wynn Nightlife online.