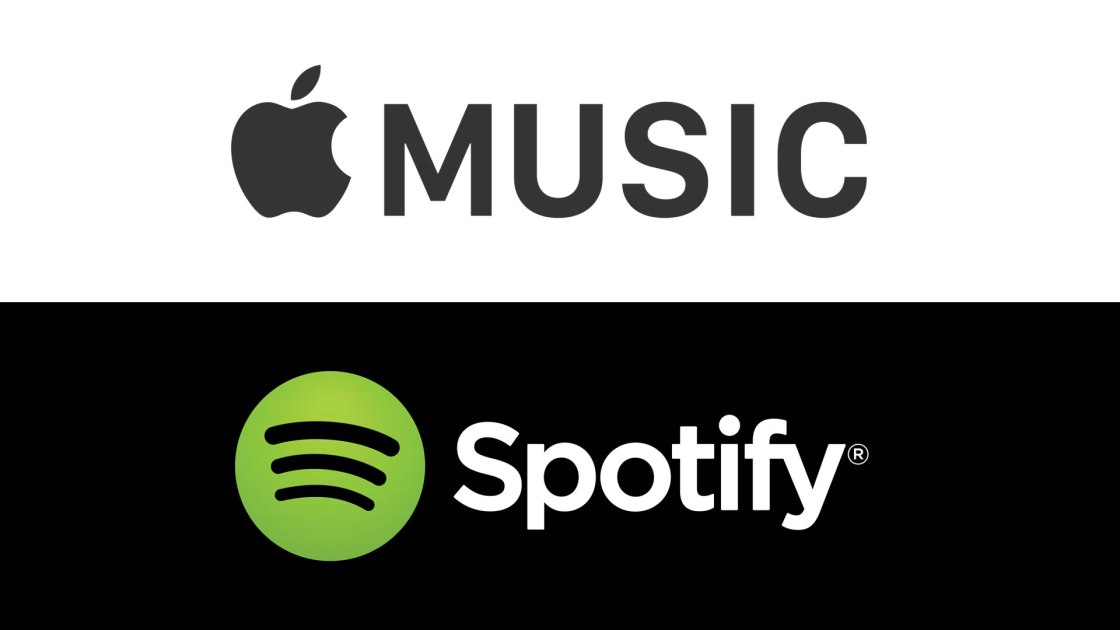 In 2016, over 251 billion songs were streamed in the United States, making up 38% of the country’s music consumption market. That’s a 76% increase from the previous year’s statistics, and marks the first time in history that streaming has surpassed even digital sales, making it the number one way that Americans listen to music.

Interestingly, we have hip-hop and R&B to thank for streaming’s incredible year. Those two genres combined make up 28% of all streams, and of course, Drake is the top artist of the year with over 5.4 billion streams.

However, not all is lost to the digital realm, as vinyl just wrapped up its biggest year since 1991 with 13 million sales.

We think it’s safe to say, though, that downloads are dead.