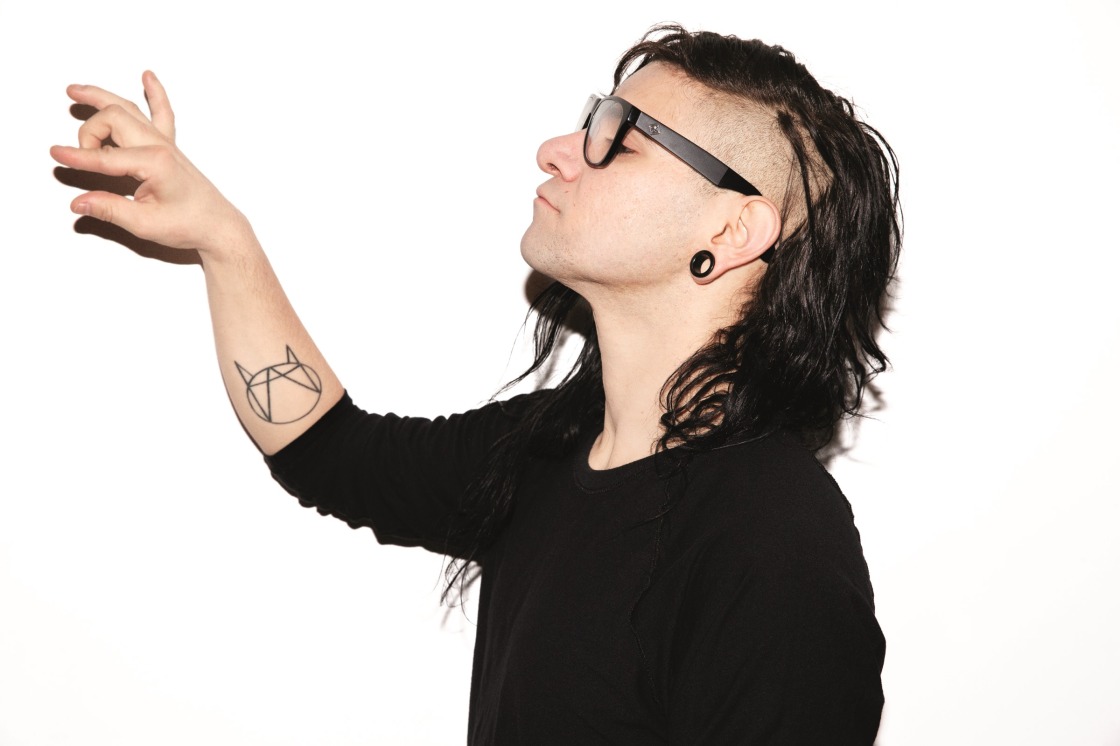 For years, the entire world has been yearning for another Daft Punk tour. Our collective admiration for the robots borders on obsession, and a quick Google search reveals thousands of threads discussing theories and rumors of their return.

If you haven’t heard, Guy-Manuel and Thomas Bangalter are hosting their own Daft Punk pop-up shop in Los Angeles, conveniently during the Grammy Awards, and everyone from Skrillex to The Weeknd have showed up to the historic event. Of course, Skrillex has openly expressed the massive influence they had on him as an artist, and he reminisced on his relationship with the duo during an impromptu talk with Rolling Stone.

“It was the day of the show and I just found out about it. So I drove to the concert [and] I didn’t have a ticket, so I scalped one. I almost got beat up by some scalpers on the way in because I tried to haggle them in the wrong way. So I got in, it changed my life, fast forward and now we get to work with some of the same people. I’ve only hung out with them a couple times, but they’re nice people and still continue to change the world with music. I’m trying to get them to do a live show. Come on guys, let’s get a live show again.”

That last part is what we find particularly interesting. Sure, Daft Punk is performing at the Grammy Awards, and it’s to-be-determined what that experience will end up being, but it’s decidedly not a headlining tour comparable to the scale of Alive. Who knows what that conversation with Skrillex was like, or what Daft Punk’s reasoning is for not touring, but it’s reassuring to know we’re not the only ones craving a return.