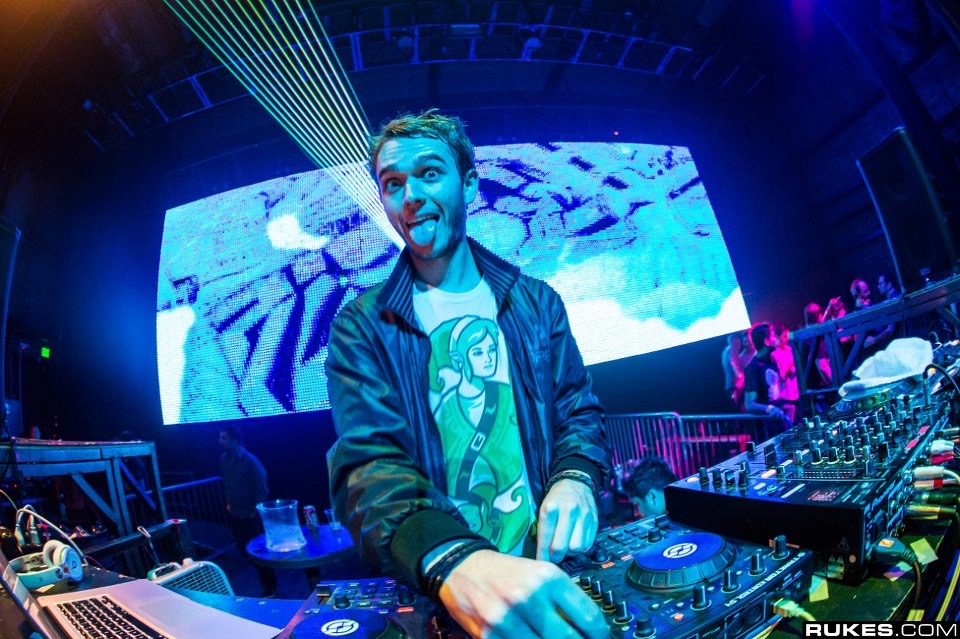 Acting as an administrative publishing company, Kobalt Music Group has owned the publishing rights to Zedd’s biggest hits over the course of his career. Now coming over from Kobalt, Grammy-award winning producer and songwriter Anton Zaslavski has signed an exclusive publishing deal with the Universal Music Publishing Group.

“We are thrilled Zedd and his team chose to move his catalogue to Universal Music Publishing. He is a gifted musician and we couldn’t be more excited to help expand his opportunities as a songwriter, producer and artist across the globe.”The ratification of this deal will also see UMPG representing Lophille and Grey – two of Anton’s most trusted collaborators. Though the finer details concerning this new deal have yet to be divulged, it appears that both parties have agreed upon favorable conditions.