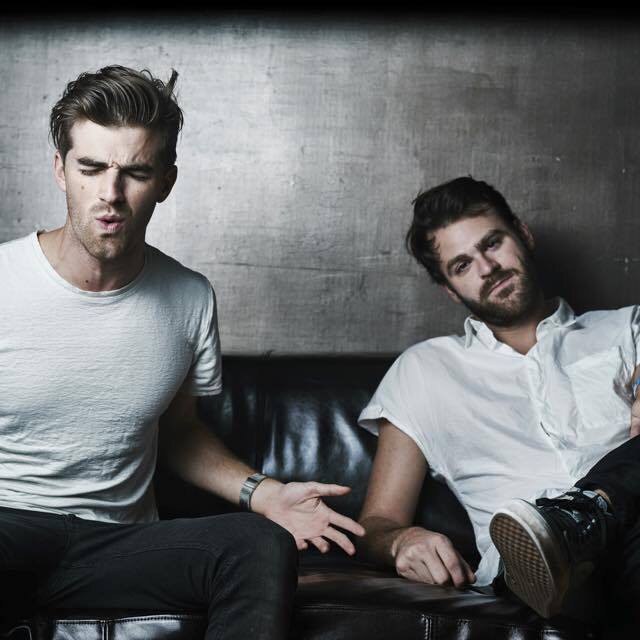 It seems like every day The Chainsmokers are breaking new records. While the rest of the world is arguing uselessly about whether they’re pop or EDM (hint: they can be both), they keep crushing life.

The only two other duos or groups to have ever achieved this were The Beatles and Bee Gees.

Among all artists, The Chainsmokers are the 14th act with at least three Hot 100 top 10s in the same week.

The Chainsmokers’ “Something Just Like This” rose from No. 56 last week to No. 5, while “Paris” dropped from #6 to #7 and “Closer” fell from #5 to #10, all released on Disruptor/Columbia Records.