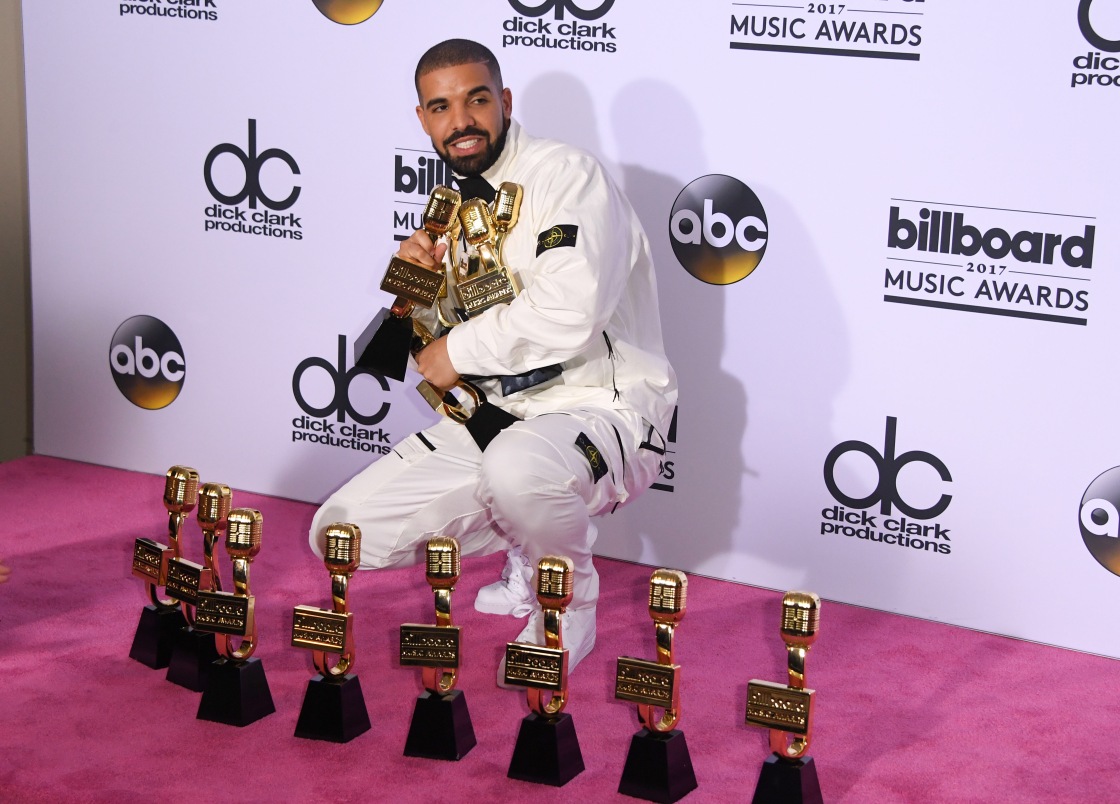 The streak is over. Drake’s run on Billboard’s Hot 100 chart has recently concluded with the track “Passionfruit.” Drizzy’s run began back in 2009 with one of his biggest songs in “Best I Ever Had” from his So Far Gone project lasted an impressive 430 weeks including other releases such as Take Care, Nothing was the Same, What a Time to Be Alive alongside Future, If You’re Reading This It’s Too Late and a few others.

Over the past eight years, Drake has been known for delivering hit after hit, so it’s only a matter of time before his name pops back up on the charts with a song off More Life or hopefully something newer. Nonetheless, this outstanding run is proof of Drake’s influence in the music industry and that whenever he drops a greatest hits project, it’ll be more than a double disc.

What are your thoughts on Drake’s Billboard Hot 100 run coming to a halt?