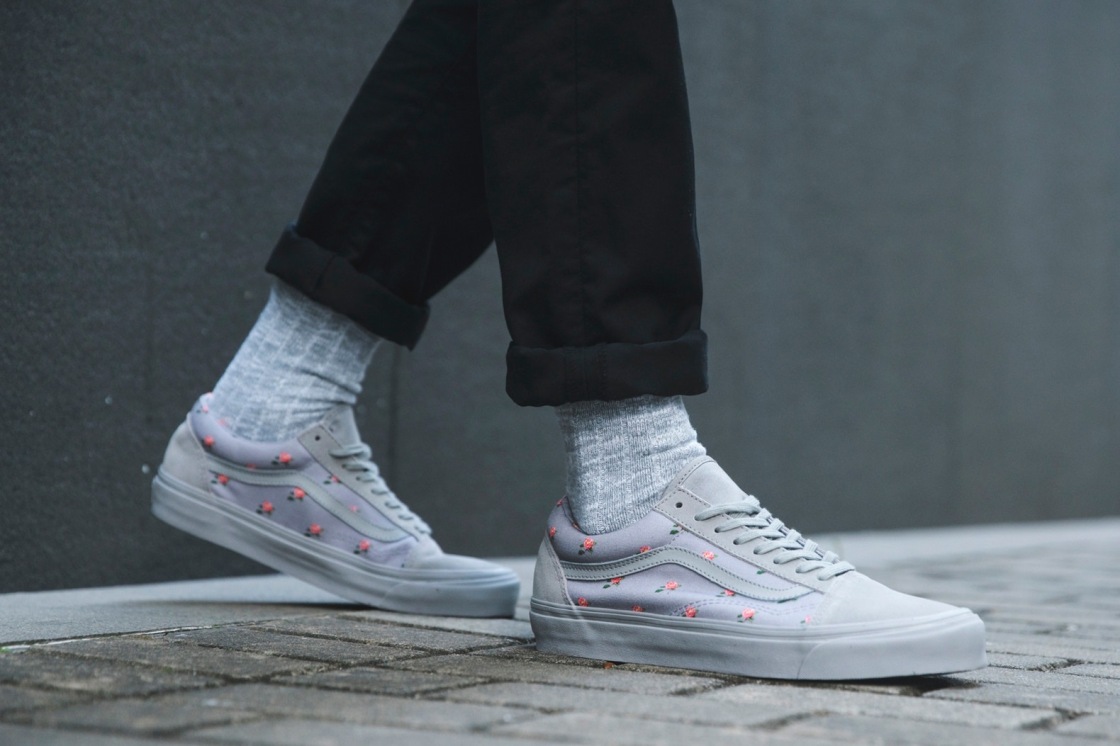 Two popular fashion brands are about to become a lot closer. As Business Insider reports, VF Corp — the same giant company that owns Vans, Timberland and others — has added Williamson-Dickie Mfg. Co to its worldwide empire of labels.

The primary owner of Dickies and Workrite wear, Williamson-Dickie Mfg. Co. was picked up by VF Corp for $820 million USD; the company’s sale is expected to boost VF’s 2017 revenue by 3.5%, moving the meter to $11.85 billion USD in annual earnings. By 2021, Williamson-Dickie will reportedly inject over a billion additional dollars into VF’s revenue.

Earlier this summer, Dickies teamed up with MISTERGENTLEMAN for a collaborative 2017 fall collection and collaborated with Palmer Trading Company. This month, Vans has been focusing on opening its global headquarters and working with renowned fashion institutions like Opening Ceremony.

Let us know your thoughts on the acquisition below.