Floyd Mayweather will be staring down several racks of cash hours after the fight with Conor McGregor — win or lose — ’cause clubs are throwing big bucks to get him to show his mug Saturday night.

TMZ Sports spoke with several Vegas promoters and the numbers are insane. One of them told us he’ll pay Floyd $30k just to walk through his establishment … for only 10 minutes! Another doubled that, offering $60k for a 30-minute pool party appearance on Sunday. 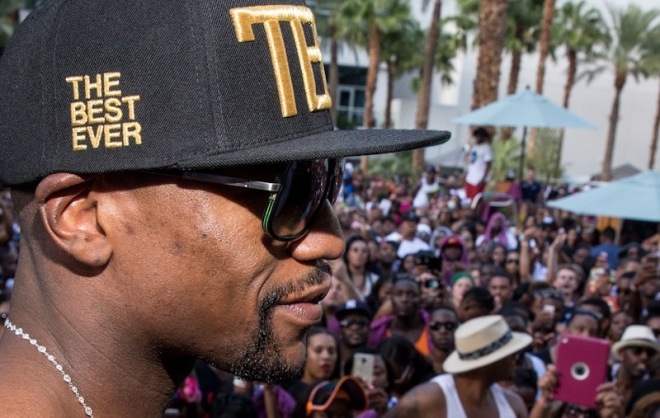 Sources close to Floyd tell us he already has 3 other offers — for $50k, $80k and $100k. We’re told the offers would still stand even if he loses because people would still want to chat him up.Unfortunately for all those promoters, Floyd hasn’t agreed to any of it.

But we’re told he WILL make some appearances besides his Girl Collection strip club party. If he accepts everything on the table — which is logistically possible — he could pocket a total of $320,000.