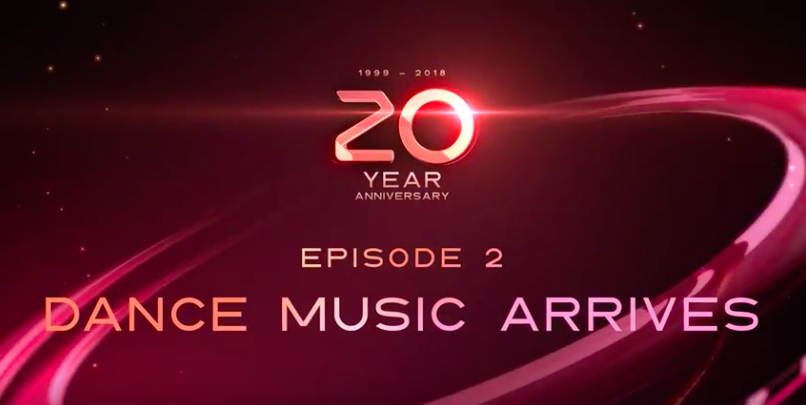 While dance music was created in the United States, Europe took the early lead when it came to hosting large events. In the early 2000s, local laws and regulations made it very difficult for large electronic music gatherings to take place.

As a result, many popular DJs skipped the US entirely on their tours, or performed in clubs in only a few select cities. Ultra Music Festival in Miami became a notable exception. At the beginning of the new millennium, this festival was one of the only places in the United States where electronic music fans could see a large number of DJs and LIVE acts that had received international acclaim in one place. It was clear to everyone involved that those early years were the beginning of something very special…