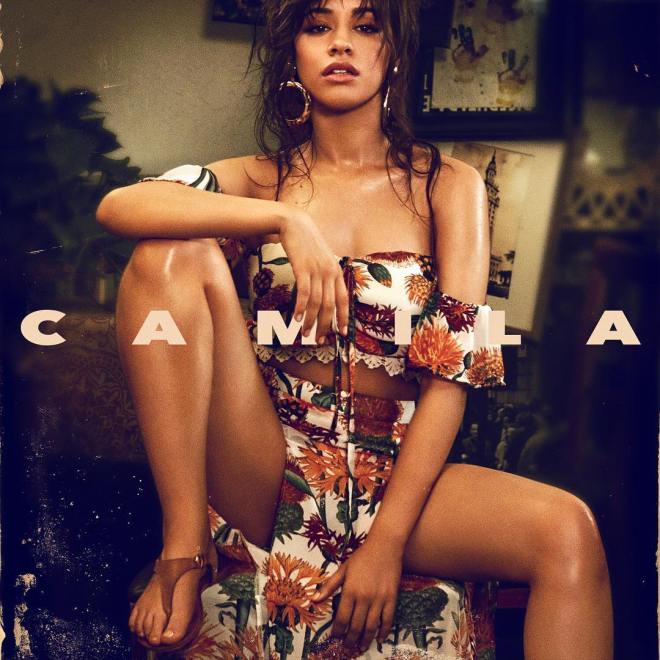 Camila Cabello will embark on her first solo trek this spring. The former Fifth Harmony singer’s Never Be the Same Tour is named for the opening track on her chart-topping debut, Camila.

The 16-date tour opens April 9th at Vancouver’s Orpheum Theatre and moves eastward, hitting theater-sized venues across North America before concluding with a May 4th gig at New York’s Terminal 5.

Cabello previously toured as part of the iHeartRadio Jingle Ball tour in December, but Never Be the Same Tour marks her first jaunt as headliner. Tickets for the trek go on sale to the general public starting February 16th. Check out the singer’s website for more ticket information.