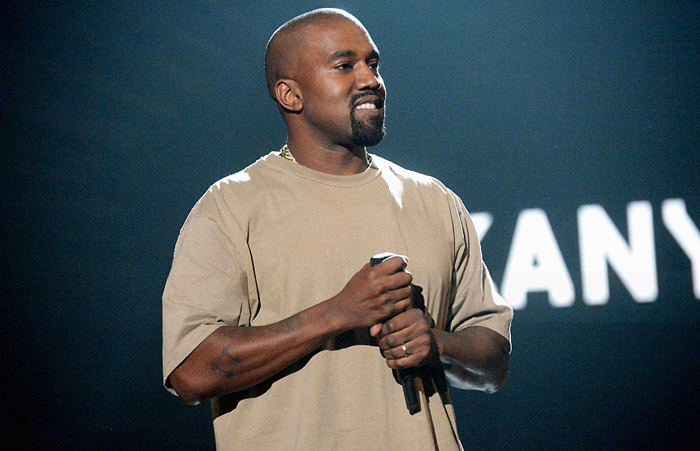 In the lawsuit, the outdoor wear specialist claims that YEEZY used its camouflage prints without proper licensing. According to TMZ, Kanye and YEEZY are stating “there’s nothing original or protectable about the Jordan Outdoor gear in question.” The response is their way of getting the lawsuit thrown out altogether before it requires further legal action if it makes it to court. Most recently Kanye West was called out by Givenchy designer Tony Spackman for stealing designs he did while working with Nike.

In case you missed it, the CEO of adidas noted there are no plans to drop Kanye West after his recent controversial statements.