After dropping new campaign imagery for the “Butter” colorway last week, adidas and YEEZY have now confirmed the reissue of the YEEZY BOOST 350 V2 in “Triple White,” also known as “Cream White.” Rumors about the sneaker’s rerelease have been around for a while, with the initial drop date believed to be in July this year. 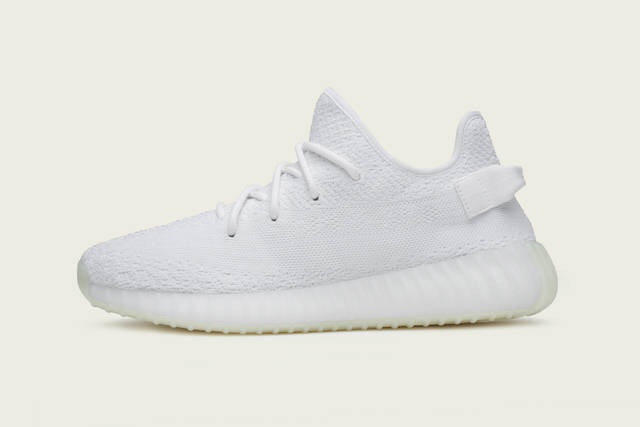 The sneaker will be the same as the last release — in April last year — with a Primeknit upper, semi-translucent rubber outsole and BOOST midsole.

This drop is described by adidas as the “largest ever,” with more YEEZY fans able to get their hands on the sneakers than during previous releases. Registration for the YEEZY BOOST 350 V2 “Triple White” is open now via the YEEZY SUPPLY site and the adidas web store. The shoes will be available for purchase for $220 USD on September 21.