Now that Super Bowl LI is behind us, it’s time to look ahead to next year’s event.

Lady Gaga absolutely dominated her halftime performance, jumping from the roof, flipping in the air and dancing her heart out to some of her biggest hits, so we can only imagine who could top that next year. But Kim Kardashian has an idea: Kanye West.

Fan accounts on Twitter rallied for Yeezy to be the halftime show performer at the 2018 Super Bowl, and Kim seemed to give her seal of approval because she retweeted a couple of tweets. Is that an official endorsement from Kim? We can’t say for sure, but it certainly seems like it! The accounts shared photos of Kanye’s biggest concert moments, which include him soaring across audiences on his floating Saint Pablo Tour stage. 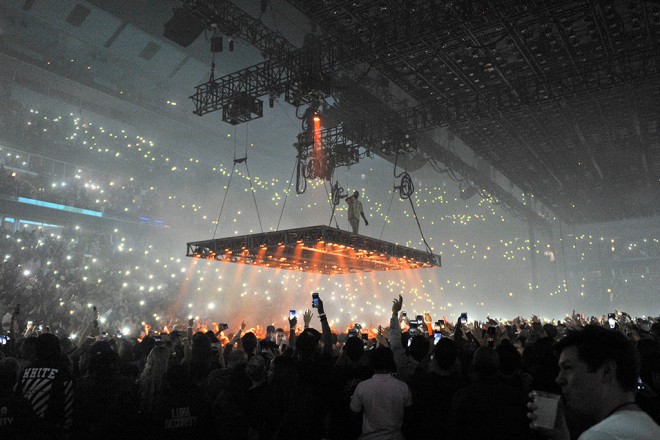 “Never too early. #KanyeForSuperbowl52,” one account tweeted, while another simply wrote, “#KanyeforSuperbowl52.”

Kanye has been maintaining a relatively low profile since his hospitalization, but E! News reported that in the coming months he will be debuting a couple of projects, including the Yeezy Season 5 runway show during New York Fashion Week.

“Kanye has a few surprise projects coming up that involves music and concerts in the spring and summer,” our source shared. “Plus he is working on his fashion line and some collaborations.”

He also wants to reschedule his canceled Saint Pablo Tour, which he canceled shortly before his hospitalization. “Kanye wants to finish the tour. He loves his show,” a tour source shared with E! News. “He wants everyone in the world to see it.”

Whether he decides to make one of those tour stops next year’s Super Bowl will remain to be seen. 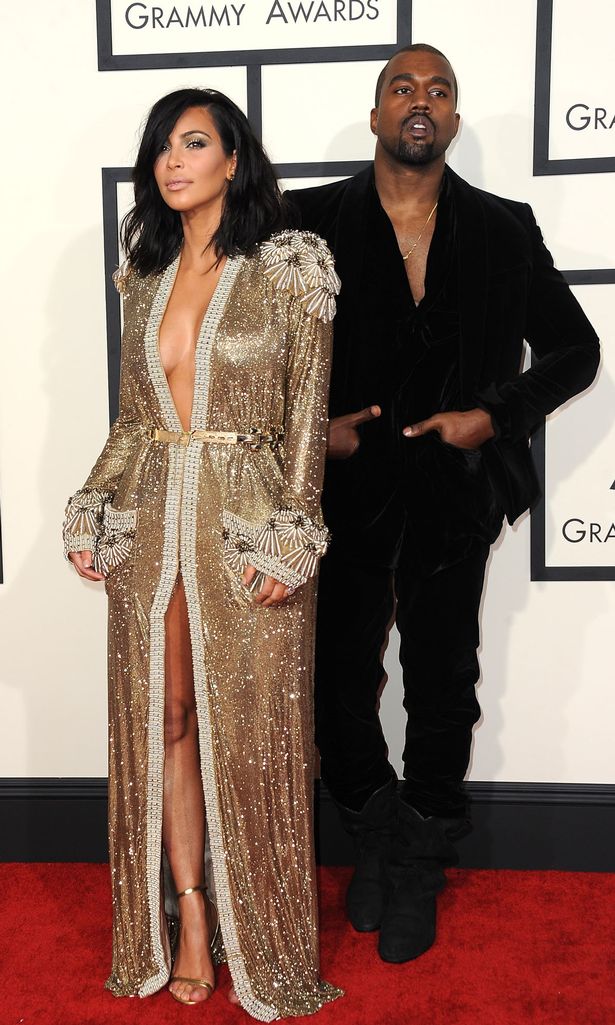